The incident was caught on CCTV cameras 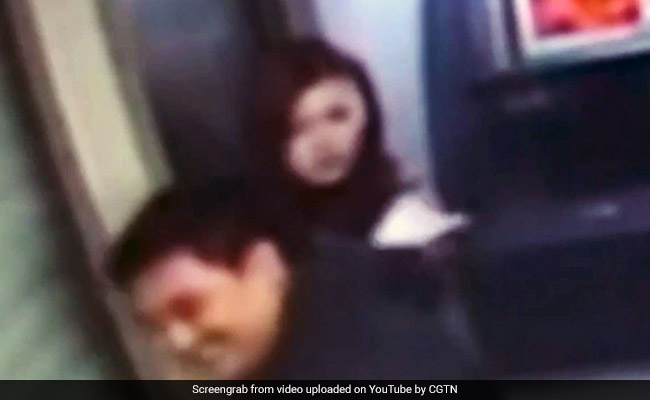 A robber in China returned a woman's money after checking her account balance.

In a surprising incident, a thief managed to gain the Internet's sympathy and praise when he returned the money he stole from his victim after checking her bank balance. The incident took place in China and was captured on surveillance cameras. According to the Shanghaiist, CCTV footage from ICBC Bank in city of Heyuan shows a woman, surnamed Li, making a withdrawal at an ATM. A man with a knife comes up behind her.

As a scared Ms Li hand over the 2,500 yuan she had just withdrawn, the robber demands to see her account balance. However, after checking her account balance and realising that she has no money left, he apparently has a change of heart. Footage shows him smiling as he hands her her money back and leaves.

A video of the incident was shared by CGTN after it went viral on Chinese social media platforms.Watch the full thing below:

The robber's act of kindness unfortunately did not save him from the police, who later detained him.

However, the incident inspired a ton of jokes, and some sympathy for the unidentified robber.

"If he sees my bank account he will cry and give me his own money and knife and jacket...." laughed one commenter. "He's a good man," said another.

What do you think of the incident? Let us know using the comments section below.