Viral: Mysterious 65-Foot 'Monster', Spotted In River, Turns Out To Be...

It was dubbed the "Three Gorges Water Monster" 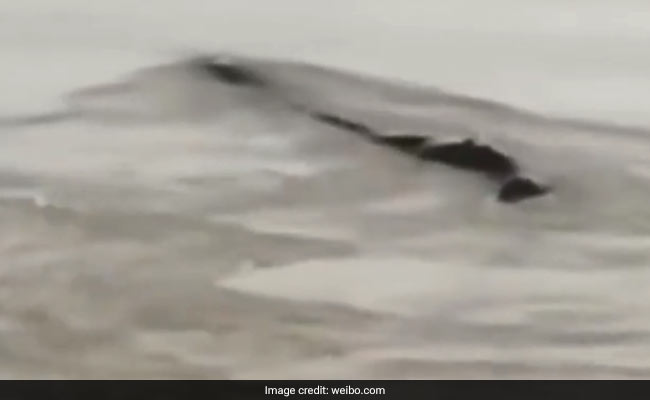 A 'creature' slithering in Yangtze River sparked many theories.

A mysterious black creature was recently spotted in China's Yangtze River. Videos of the strange creature went massively viral on Chinese social media platforms, even drawing comparisons to the mythical Loch Ness monster of Scotland. Grainy footage showing what appeared to be a long black serpent in the river amassed over 6 million views on Pear Video, according to BBC, and sparked many conspiracy theories.

The creature was dubbed the "Three Gorges Water Monster" on social media, since it was spotted in the waves near the Three Gorges Dam in Hubei province. While some speculated that rise in pollution gave birth to it, others called it a mythical monster. Scientists rubbished these theories and said it was probably a giant water snake, according to The Guardian.

Water #MONSTERS in the Three Gorges? Netizens speculated that the giant mysterious creature might be a fish or a big snake. Experts believe it is unlike living animals, more like floating objects. https://t.co/CGGrfWzckIpic.twitter.com/RCdbaDAvv9

It turns out, the 'creature' was not as formidable as people initially thought - it was revealed to be a 65-foot-long industrial airbag, reports The Guardian.

On Tuesday, workers at a ferry pier fished out a long piece of black tubing - likely discarded from a shipyard. Photos shared by Shanghiist show workers pulling out what people initially thought was the Three Gorges Water Monster. 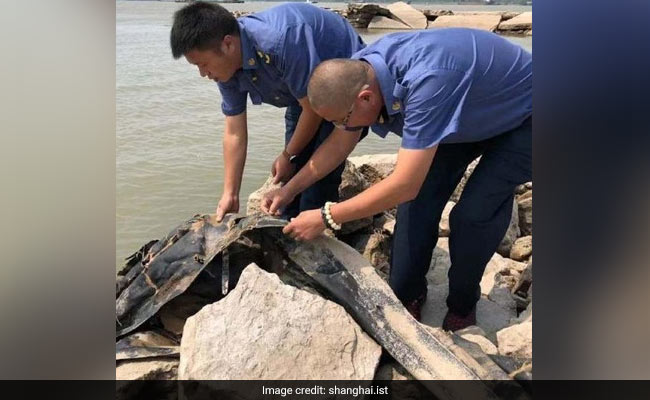 The airbag will soon be disposed of.