Venomous Snakes And Scorpions Are Invading Planes Grounded By Pandemic 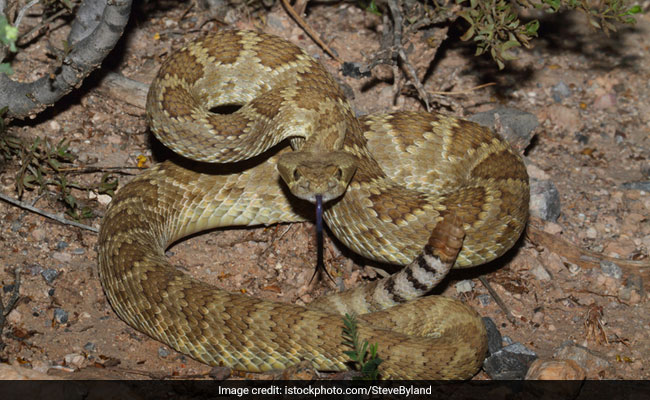 Rattlesnakes and scorpions are invading Qantas planes grounded in a California desert amid the pandemic - but the airline staff have a trick up their sleeves to avoid the wrath of the venomous creatures while carrying out weekly maintenance. Since the start of the pandemic and the travel restrictions it imposed, thousands of planes have been grounded by airlines across the world. "While the dry heat and low humidity of the California desert makes it the ideal storage facility for aircraft, it is also the ideal environment for the highly venomous Mojave rattlesnakes and scorpions," Australia's Qantas Airways said in a statement published on their website.

The airline revealed that engineers tasked with maintaining the A380s that are currently parked in deep storage have come up with a low-tech but effective way to steer clear of Mojave rattlesnakes and scorpions that are often found in the wheel wells and tyres of the grounded aircrafts - they use a broom handle to scare them away.

"Every aircraft has its own designated 'wheel whacker' (a repurposed broom handle) as part of the engineering kit, complete with each aircraft's registration written on it," said Qantas Manager for Engineering in Los Angeles, Tim Heywood.

"The first thing we do before we unwrap and start any ground inspections of the landing gear in particular is to walk around the aircraft stomping our feet and tapping the wheels with a wheel whacker to wake up and scare off the snakes," said Mr Heywood. "That's about making sure no harm comes to our engineers or the snakes." 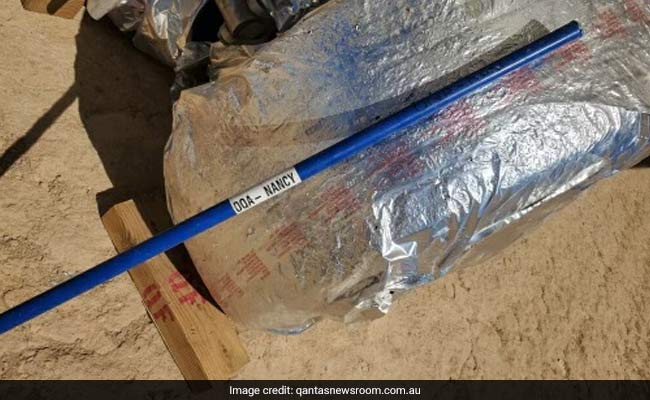 The Qantas Manager for Engineering said that the area is well-known for its "feisty 'rattlers' who love to curl up around the warm rubber tyres and in the aircraft wheels and brakes" - and engineers have encountered a few of these snakes and also some scorpions.

"We've encountered a few rattle snakes and also some scorpions, but the wheel whacker does its job and they scuttle off. It's a unique part of looking after these aircraft while they're in storage and it's another sign of how strange the past year has been," said Mr Heywood.

Mojave rattlesnake is a highly venomous pit viper species found in the deserts of the southwestern United States and central Mexico. Their venom attacks the nervous system more strongly than that of other rattlesnakes, according to Encyclopedia Britannica, and can lead to vision problems, respiratory issues and even death if left untreated.

According to CNN, more than two-thirds of the world's airplanes were grounded at the height of the pandemic. Qantas reportedly parked around a dozen of its A380s in an airfield in Victorville, outside Los Angeles.