Brandon Coker and Michael Golden discovered the loves of their lives -- in the arms of each other's wife. After consultation with their families, the men proceeded to simply swap homes -- and wives. Neither couple divorced. 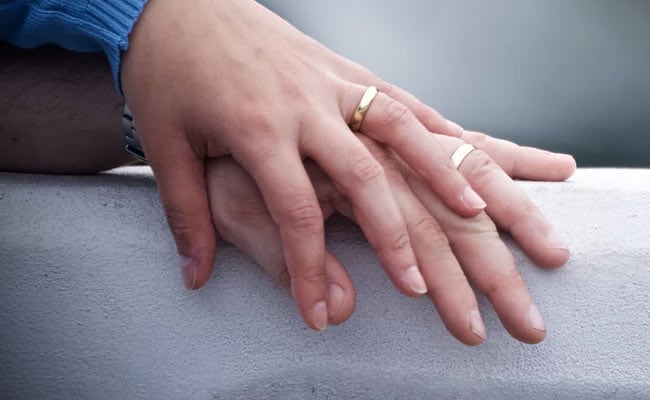 Washington, United States: The US Supreme Court on Monday let stand a Louisiana sheriff's firing of two of his deputies for swapping wives and families, refusing to review lower court rulings in a case that raised eyebrows.

Brandon Coker and Michael Golden, who worked in the southern state's Bossier parish, discovered the loves of their lives -- in the arms of each other's wife.

After consultation with their families, the men proceeded to simply swap homes -- and wives: Golden moved in with Coker's wife, and Coker made his life with Golden's wife. Neither couple divorced.

Owens told Coker and Golden that their actions violated the Sheriff's Code of Conduct barring "illegal, immoral or indecent conduct" and placed them on administrative leave.

If they refused to return to their own homes until their divorces were final, they would be "considered to have terminated employment voluntarily," according to court documents.

Coker and Golden paid heed to their hearts, ignored their boss -- and soon filed a lawsuit for unlawful termination.

The men claimed that the Sheriff's Code of Conduct violated the First Amendment of the US Constitution, which guarantees freedom of expression and "the right of the people peaceably to assemble."

But both a district and an appeals court backed their employer.

"Sexual decisions between consenting adults take on a different color when the adults are law enforcement officers," the New Orleans-based Fifth Circuit Court of Appeals said in its ruling in May.

The law "does not create 'rights' based on relationships that mock marriage," the ruling read.

Promoted
Listen to the latest songs, only on JioSaavn.com
By declining to examine the case on Monday, the US Supreme Court effectively upholds that ruling.