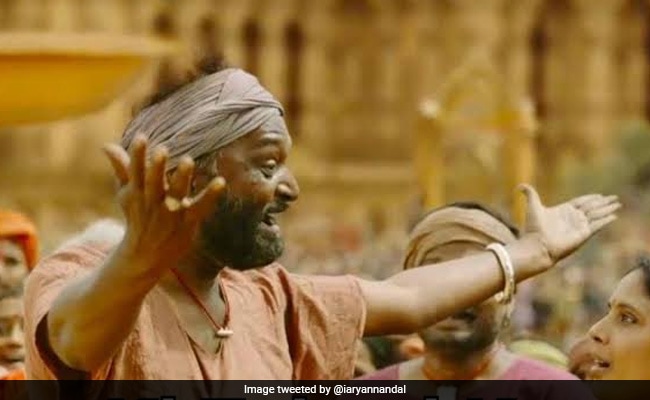 A meme-fest on Twitter as board exams for Class 12 CBSE and ISC students get cancelled.

No one likes exams. And amid a pandemic that has changed life as we know it, exams are the last thing you want to be dealing with. Academic calendars in many parts of the world and in India were left in disarray due to COVID-19. In India, the second wave had further thrown a wrench in the plans of students appearing for crucial exams. Class 12 students, for instance, were faced with the challenge of having to prepare for the all-important board exams with no clear schedule in sight. Earlier, while the CBSE Class 10 board exams were cancelled in April, Class 12 board exams had only been postponed.

Therefore, it came as no surprise that the announcement that the government had cancelled the CBSE class 12 board exams was met with much jubilation by students on social media platforms. An official statement from the Prime Minister's Office (PMO) said, “Health and safety of our students is of utmost importance and there would be no compromise on these aspects...Students should not be forced to appear for exams in such a stressful situation. All stakeholders need to show sensitivity for students.”

After CBSE's announcement, the CISCE on Tuesday also announced the cancellation of Class 12 ISC Board Exams. "The exams have been cancelled. The alternative assessment criteria will be announced soon," said its secretary Gerry Arathoon.

Following the announcements on Tuesday, Twitter turned into a treasure trove of memes with people outdoing each other with funny posts. One user posted a video of just how students must be feeling after the announcement.

This development surely calls for celebration, most users thought.

Class 12 students after getting news of cancellation #cbseboardexamspic.twitter.com/5KLkyqLAbe

Food delivery app Zomato, too, joined in on the fun. “Assuming that 14124 sweets ordered in the last hour are from class 12th back-benchers,” they said on Twitter. Very likely, we think!

But were the “toppers” just as happy as the rest of the students, another wondered.

It is goodbye to books then, a follower said.

There were also a bunch of appreciation posts for all the “back-benchers.”

The person who didn't prepared for the exam of 12th Board rn be like pic.twitter.com/UczO6zSGeN

Students who passed out last year:#cbseboardexamspic.twitter.com/ZkmSI4IgXF

The Prime Minister's announcement on the exams came at the end of a meeting that was attended by Union Defence Minister Rajnath Singh, Environment Minister Prakash Javadekar, and Central Board of Secondary Education (CBSE) Chairman Manoj Ahuja, among other officials.

Tell us what you think of the hilarious reactions that are making the rounds on social media.

A Look At The World's First Floating "Sky Pool", Suspended Between Two Buildings