Tom And Jerry's Antics Would Draw Tough Charges In India. A Twitter Thread

Many users found the Tom and Jerry Twitter thread very useful for teaching children as well as adults about the Indian Penal Code (IPC). 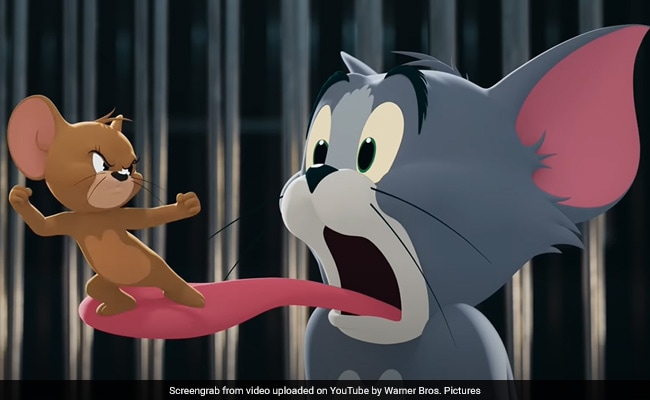 Tom and Jerry is a cartoon series about a hapless cat's never-ending pursuit of a clever mouse.

Law enforcement is a tricky subject. While the Indian Penal Code (IPC) attempts to cover all aspects of criminal law, many believe there isn't much awareness about laws in India. So, a Twitter user has found a creative way to let people understand how IPC functions. He used cartoon characters Tom and Jerry, popular for their daily mischief, to explain how the IPC would apply to them.

In a thread, Apurv Shaurya listed out all the IPC sections that these fictional characters would have broken in their bid to outwit each other. Thankfully, the IPC doesn't apply to these iconic comic characters, but learning about its sections can help you understand the law better.

Let's see how Tom and Jerry fared against some IPC sections in the Twitter thread:

Tom, the cat, could be charged with criminal intimidation by Jerry, the mouse.

Or with wrongful confinement under Section 340.

Both these anthropomorphic characters could land in jail for creating public nuisance under Section 268 during their much-publicised and loud and demonstrative fights.

Tom could also be charged with kidnapping Jerry and intending to kill him under Section 364. The cat is the bigger one and has often locked Jerry up in difficult situations.

But Jerry too is well-known for his mischievous acts. Sometimes, Jerry tries to steal from Tom while the cat is resting. This calls for theft charges under IPC Section 378.

Many users found the Twitter thread very useful and a great way of teaching children and adults about the law and the IPC.

Tom and Jerry is a fictional animated cartoon series, created by William Hanna and Joseph Barbera, about a hapless cat's never-ending pursuit of a clever mouse. The series first aired in the US in the 1940s and after that, it has been revived several times because of the massive popularity of the characters.