Twitter Just Released The Most Popular Tweets Of 2015, And Half Of Them Are By One Direction 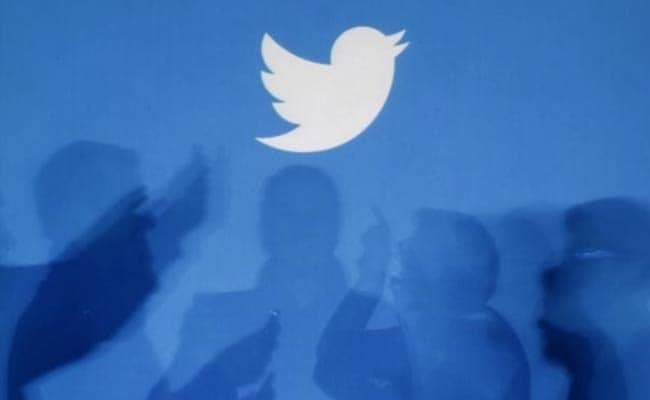 Twitter has released the ten most popular tweets of the last year. (Representational Image)

From this data, we can conclude two things: Teens still rule the social Web, as we argued in the era of Alex from Target; and Harry Styles is the best member of One Direction.

6. King Salman after his crowning