Tortoise Attacked by Mongoose Gets Prosthetic Wheels in Chennai Zoo 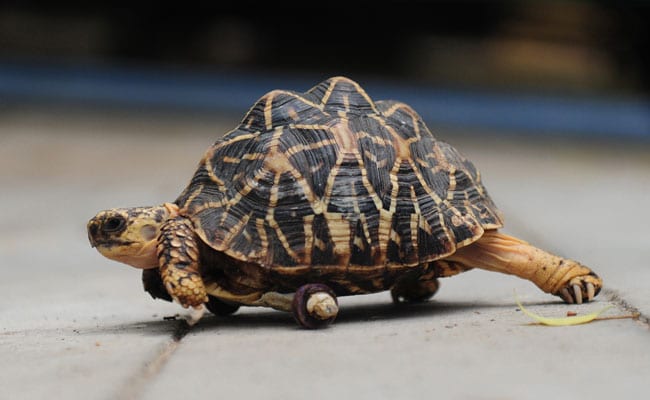 A star tortoise was recently fitted with a prosthetic wheel so it could move around in its enclosure at the Araingar Anna Zoological park in Chennai.

The tortoise lost one of its front legs when it was bitten during an encounter with a mongoose in the park.

It underwent a 30-minute operation at the zoological park animal hospital to attach the prosthetic wheel to the underside of his shell. This will now help him to move around
its enclosure better. 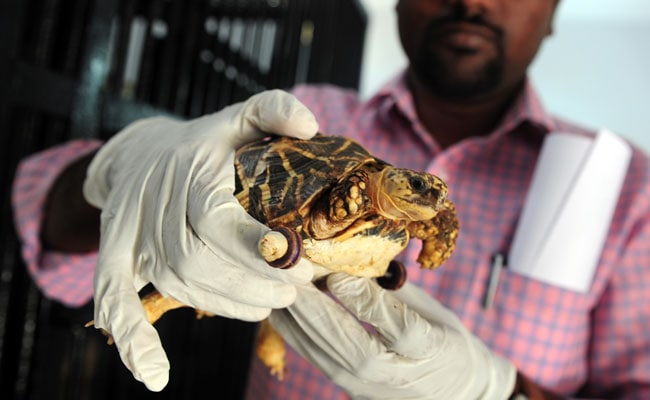 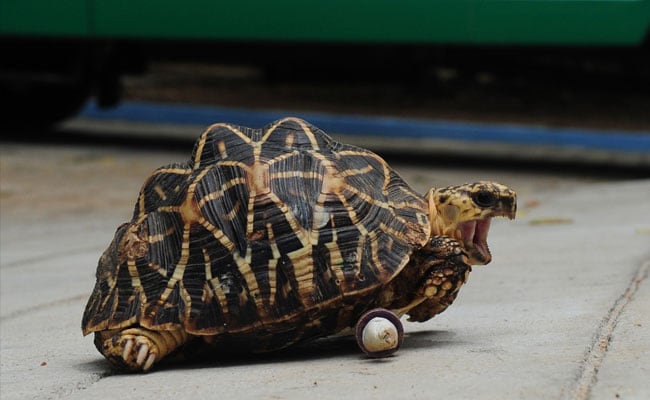 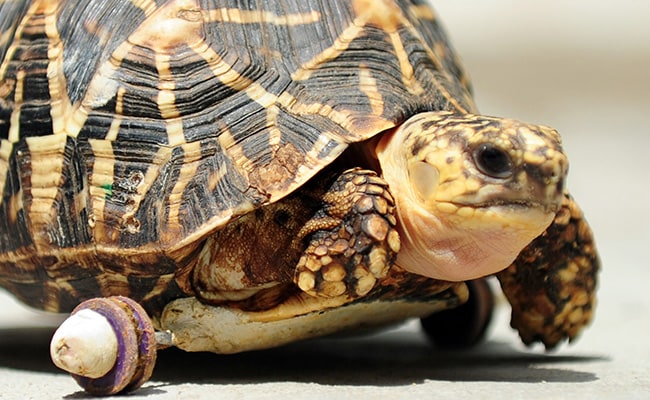 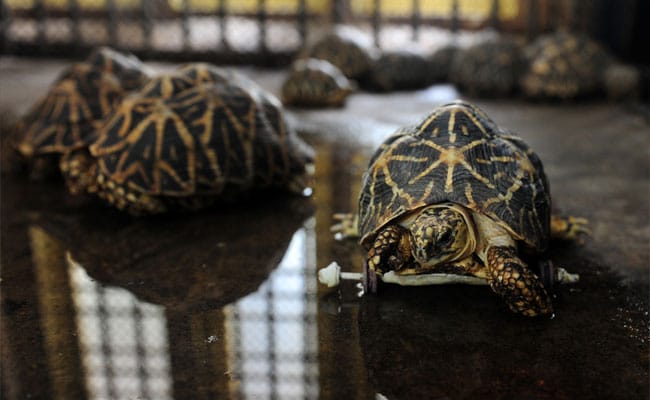 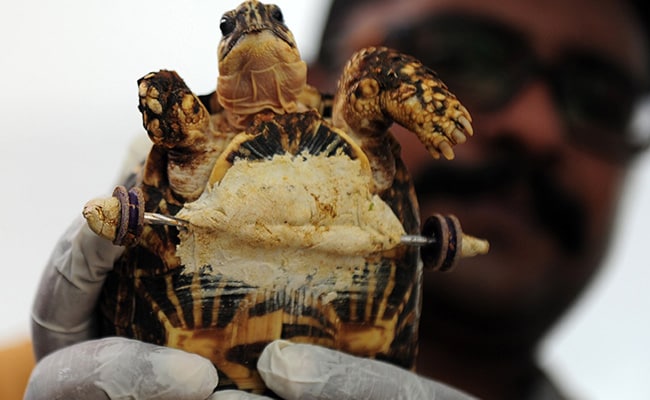