Here are some instances of schools making outrageous decisions, and facing backlash for them

A school in China welcomed its kindergarten students with a pole dance performance.

This morning, people around the world woke up to news of a Chinese school welcoming its kindergarten students and their parents with a pole dance performance. Videos of the shocking incident have gone viral on social media, and the school has since apologised. However, this is not the first time that a school has made ill-judged decisions and faced backlash for them. Here are five other instances when schools around the world have made the news for their outrageous decisions:

A tiger at prom

Christopher Columbus High School in Florida faced severe backlash for getting a tiger to their prom. That's right. In May this year, the school apologised for bringing a caged tiger to the stage during the school's annual prom. "Upon reflection, we regret the decision to have live animals at our prom," said the principal of the school, David Pugh, according to CBS News.

No chairs in the cafeteria

A school in Suixian, in China's Henan province, removed chairs from its cafeteria to "improve time efficiency." According to Global Times, in August this year, high school students returned from their summer break to find that benches and seats had been removed from the cafeteria, forcing them to eat standing up. A school employee said that they also planned to assign fixed spots to each student to stand at, further cutting down on the time they spend in the cafeteria, reports Shanghaiist. 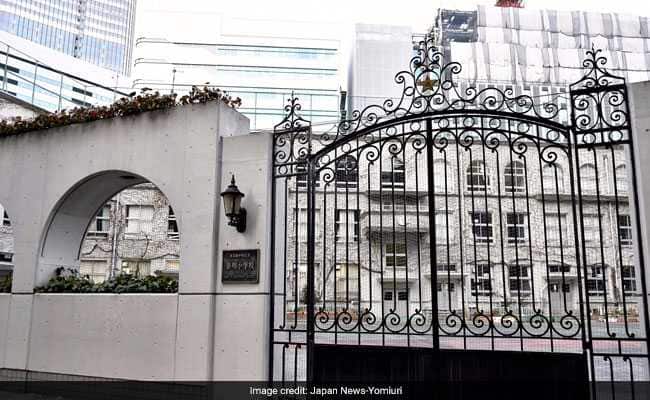 A school in Tokyo, Japan, left parents stunned with their redesigned uniforms in February this year. According to reports, Taimei Elementary School's new uniforms were designed by luxury fashion house Armani and cost over $730 - that's more than Rs 50,000! The redesigned uniforms, which cost three times as much as the old ones, left many parents angry.

No toilet rolls in the toilet

The Oldswinford Primary School in UK came under fire in March this year for rationing toilet paper. In a rule branded 'truly ridiculous' by parents, the school expected students to put their hand up and ask for toilet roll in classroom, reports Yahoo News.

Nude students at a choir competition

A major row erupted in South Africa this May after a video of nude school girls singing and dancing during a school choir competition went viral. The government expressed outrage at the educators and ordered an investigation, calling the incident "completely inappropriate."