The girls did not strip completely, but kept a loin cloth covering their pubic area. 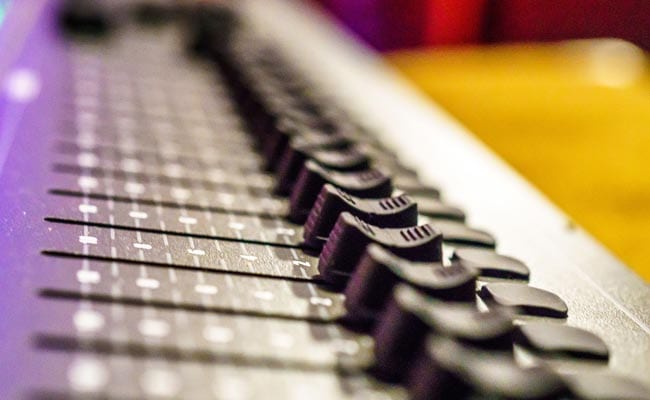 The government expressed outrage at the organisers and ordered an investigation. (Representational)

Johannesburg, South Africa: A row erupted in South Africa on Thursday between government and traditionalists after a video of nude teenage girls singing and dancing during a school choir competition, went viral.

The video showed chorists singing and dancing bare-breasted and shaking their naked buttocks.

The girls did not strip completely, but kept a loin cloth covering their pubic area.

The government expressed outrage at the organisers and ordered an investigation.

In a statement, the education ministry said minister Angie Motshekga "strongly condemns the naked dancing of teenage school girls on stage" in the Eastern Cape province.

"It is completely inappropriate on the part of educators and they should know better than to expose teenage girls to this form exploitation," said the minister.

Partial nudity is not rare among some cultural performances in South African such as the Reed Dance where virgin girls dance bare-breasted in front of traditional kings, in a practice aimed at encouraging girls to delay having sex until they are married.

Asive Yibana, the choir master defended the singers' decision to strip telling a local paper The Dispatch that "we are proud of our Xhosa tradition".

But the minister rejected the justification of the nudity to traditional culture.

"There is absolutely nothing wrong with being proud of your culture and heritage, but there was absolutely no need for these children to perform completely naked. That indignity goes against the values of our cultures," she said.

South Africa has one of the highest prevalence rates of women and girls sexual abuse, with an average 150 rapes recorded countrywide every day, according to official statistics.

Promoted
Listen to the latest songs, only on JioSaavn.com
"This is even more upsetting considering the increased sexual objectification of women and girls for the entertainment of men," said the ministry statement.