Sheryl Sandberg's Latest Project Is A Self-Help Book, With A Twist 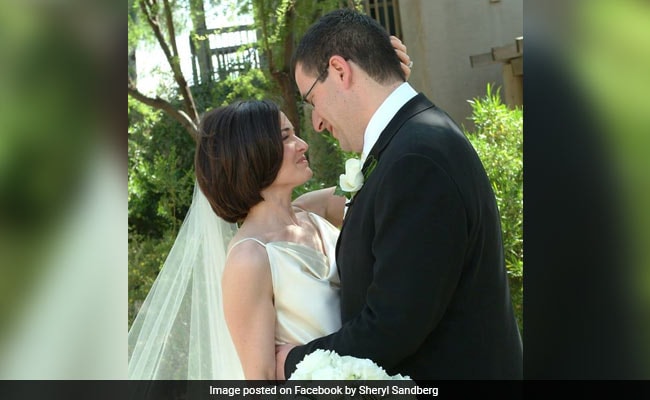 New Delhi: Facebook Chief Operating Officer Sheryl Sandberg just announced the release of her latest book titled Option B: Facing Adversity, Building Resilience, and Finding Joy. The book, Ms Sandberg wrote in a post on Facebook, focuses on how she learned to find meaning and happiness after the sudden death of her husband, Dave Goldberg, in 2015. The book, co-written with author Adam Grant, is about her own experiences dealing with grief and loss, as well as other stories of people "who have braved many different kinds of adversity." 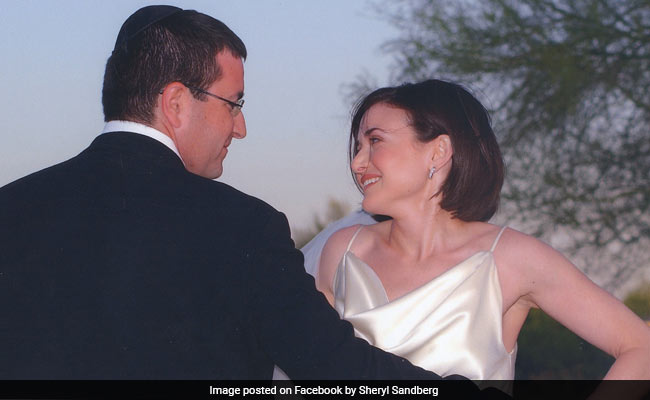 The title of Ms Sandberg's new book was inspired by a conversation with a friend. "A few weeks after my husband Dave died, I was talking to my friend Phil Deutch about a father-son activity that Dave was not here to do. We came up with a plan for someone to fill in so my son would not have to miss out. I cried, 'But I want Dave.' Phil put his arm around me and said, 'Option A is not available. So let's just kick the shit out of Option B,'" Ms Sandberg wrote in a post on Facebook. "That became my mantra, and for the past two years I've tried hard to find meaning and happiness in the wake of our despair."

"Because no one's life is perfect, we all live some form of Option B," she wrote. "It's my deepest hope that Option B will help others learn what I learned: that when life pulls you under, you can kick against the bottom, break the surface, and breathe again."

"Just as she changed the world with the Lean In book and movement, Option B will change the world by helping all of us overcome adversity," commented her brother David Sandberg on the Facebook post.

"You have taken the darkest moment of your life and turned into a source of light for people around the world struggling with tragedy and adversity," commented Marne Levine. "This book will touch people and change lives everywhere." 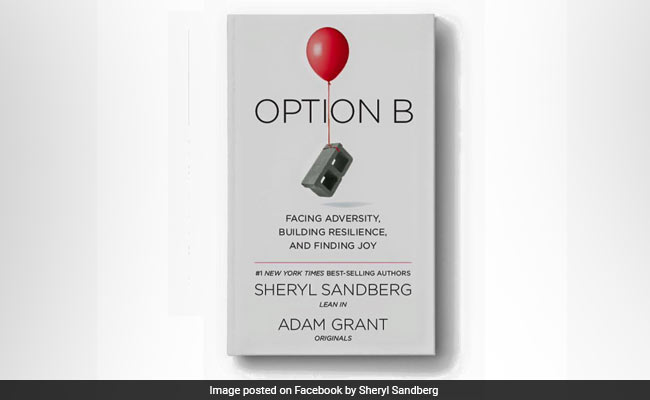