She Gave Her Prize Money To A Crying Boy. Her Story Is Touching Hearts

"I saw a little boy crying in the corner -- we both looked at each other and then he came up to me and asked for water," said the woman. 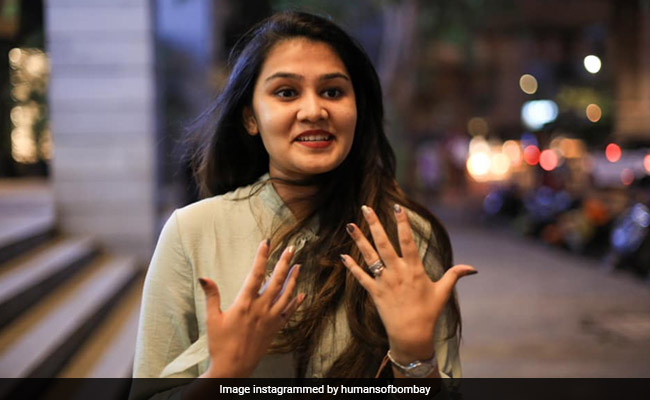 A woman's story about the joy of giving has struck a chord with many.

A woman's story about discovering the joy of giving has struck a chord with many. Shared on the popular Facebook page 'Humans of Bombay', the story details the unnamed woman's excitement at winning Rs 2,000 in school and how she eventually gave that prize money away to a boy crying on a train.

"A few years ago, our school won a fashion-show competition and I won 2000 Rupees as prize money!" she said at the beginning of her post. While she was sitting in the train and thinking about how she would spend the money, her attention was captured by a boy crying in the corner.

"Just then, I saw a little boy crying in the corner -- we both looked at each other and then he came up to me and asked for water," said the woman.

She did not have water, but she did ask the boy why he was sad, and he told her that police had kicked him and his mother out of their railway stall. He was therefore trying to sell colouring books on trains, but not having much luck with it.

"By this time, a group of ladies had gathered around us," said the woman, adding that her heart went out to the boy. "I didn't think twice when I pulled out my prize money and handed it to him."

Looking at the scene playing out in front of them, other women on the train also began to collect money for the boy. Before long, he had a bag full of notes. "I can still picture his face at that moment -- his tears had dried and he looked shocked," said the woman.

The woman's act of kindness seems to have struck a chord with many. In one hour, her story has collected over 4,800 'likes' and a ton of comments.

"Beautiful. Good to know humanity still exists," wrote one person in the comments section. "True beauty lies within you. You're a beautiful person," said another.