RIP, Internet Explorer: Did You Think Nobody Would Miss IE? These 5 People Will 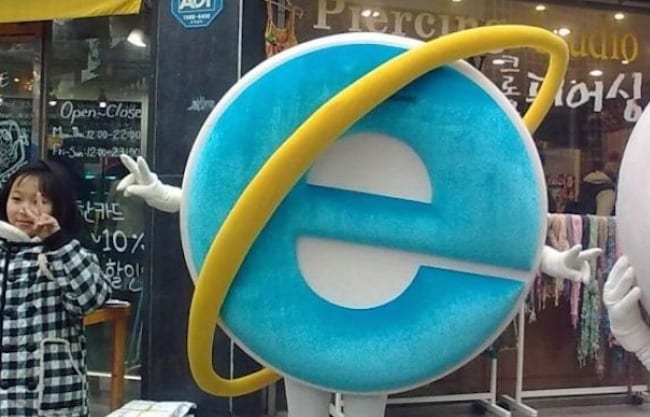 It's the end of an era. By now, everyone knows, or ought to know, that Internet Explorer, the once-beloved Microsoft browser that so many of us learnt to navigate the world wide web with  will soon find its name etched in the extinct column. Microsoft is working on an all-new browser for Windows 10 which is tentatively called Project Spartan, thus putting an end to the Internet Explorer brand name.
For several users, Internet Explorer was not just a gateway to the web, it was also synonymous with the Internet itself. With digital evolution, however,  IE transitioned into something of a dinosaur - from being the browser netizens loved, it became the browser they loved to hate.
And so, social media bids goodbye to IE and while many are declaring it good riddance, there are some who are lamenting its passing. We've compiled a list of five people who we're pretty sure will miss IE a lot:
1. Bill Gates: Who could feel the pain about IE shutting down more than the former Microsoft boss? After all, Internet Explorer reigned supreme up until the advent of Firefox and Chrome. 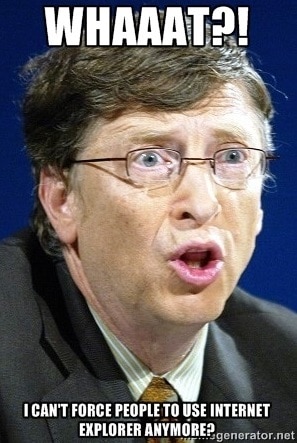 Source
2. Sheldon Cooper: TV's most exasperating and endearing brainiac uses IE, believe it or not. Someone tell him he will no longer be able to - and watch the Big Bang that ensues from the safety of the other side of the TV screen. 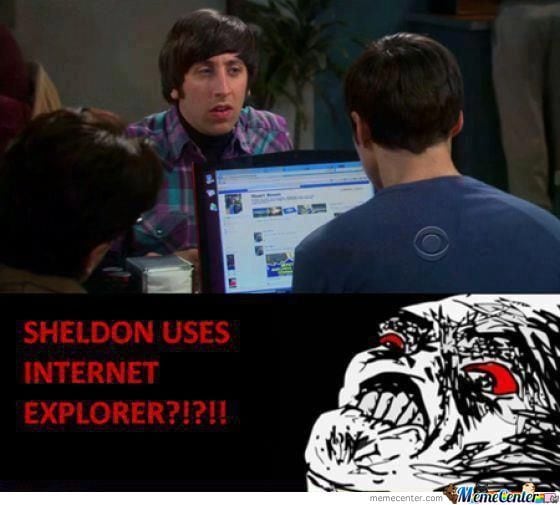 Source
3. Everyone who grew up in the '90s: For the dial-up generation at least, IE was the king of browsers. For most logging on to the Internet meant clicking on that Internet Explorer tab. It's time to keep calm and carry on, people. 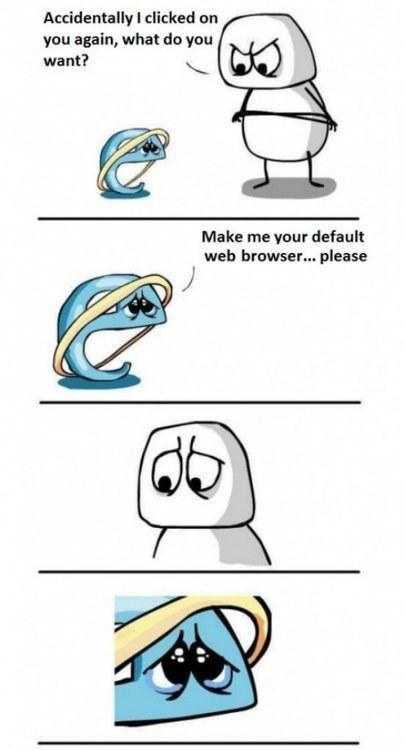 Source
4. All the other browsers: No one would've known how good or bad they are in the absence of Internet Explorer. 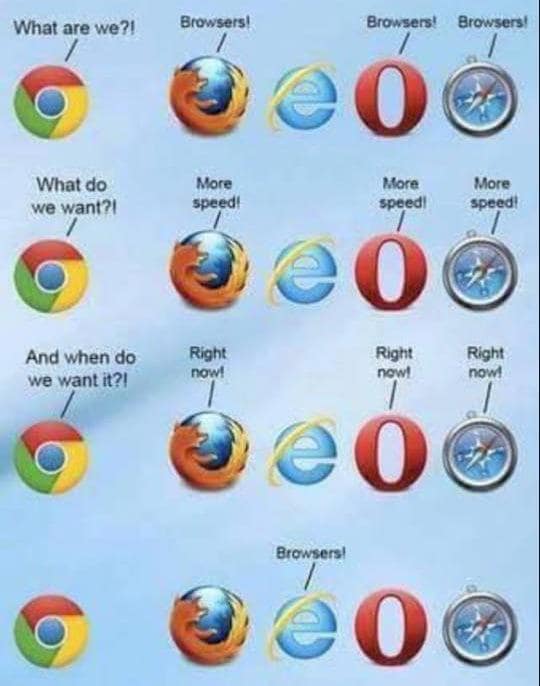 Source
5. All the IE meme makers: It's time to find a new patsy. Start looking.

RIP #InternetExplorer. Thanks for killing all the jokes #Microsoft.