"Yes, I have heard that there are many varieties of apples," the anchor says. 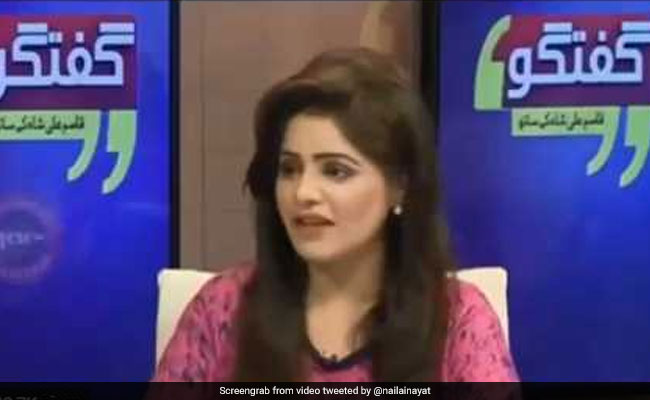 A Pakistani TV anchor confused Apple Inc - the tech giant - with apple the fruit, live on air. The video, actually from two years ago, resurfaced and went viral on Twitter after it was shared online by journalist Naila Inayat.

In the clip, the news anchor and a panelist are seen having a conversation in studio. While talking about Pakistan's financial condition, the panelist said, "Apple's business alone amounts to more than the whole of Pakistan's annual budget."

Thinking that he was talking about apple, the fruit, rather than the maker of iPhones, the TV anchor said: "Yes, I have heard that there are many varieties of apples."

At this, the panelist quickly corrected her, telling her that he was talking about the company Apple Inc. Though the error was laughingly brushed off and the conversation proceeded, the incident has left viewers in splits.

However, on Friday, the anchor, Bushra Sehreen, clarified through a video on Independent Urdu that the clip was taken out of context. In the video, she pointed out that the clip was two years old, and part of a programme on Pakistan's fruits, which made her confusion understandable.

Watch the faux pas below:

The viral video, which has collected over 40,000 views on Twitter alone, has received a ton of reactions.

an apple a day keeps steve jobs away

Listen before you speak????

Last month, in another faux pas, a person streaming live on Facebook a conference by a Pakistani minister accidentally activated the cat filter, leading to Shoukat Yousufzai and his fellow ministers being shown online with cat ears and whiskers.

Viral Video: This Flash Mob Is Winning Hearts 'All Around The World'