Tabrej Mehaboob Nagrali, the complainant, said he had ordered an iPhone-8 on the shopping portal and made the full payment of Rs 55,000. 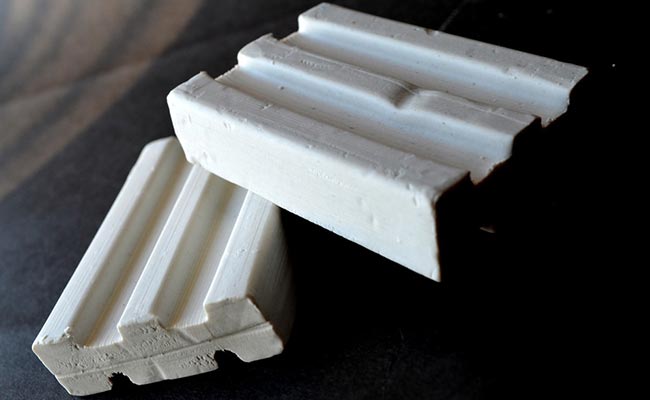 A man received detergent soap instead of the iPhone he had ordered. (Representational)

Mumbai: A 26-year-old software engineer in the city was in for a rude shock when the e-tailing major Flipkart delivered a detergent bar instead of an iPhone-8 which he had ordered and paid for.

After he approached the Byculla police in central Mumbai, a case of cheating was registered against Flipkart.

Tabrej Mehaboob Nagrali, the complainant, said he had ordered an iPhone-8 on the shopping portal and made the full payment of Rs 55,000.

On January 22, he alleges, the package delivered at his house in Panvel in neighbouring Navi Mumbai had a detergent bar inside instead of the premium mobile phone.

"Nagrali approached us with a complaint yesterday, and an offence of cheating was registered against Flipkart," Avinash Shingte, senior police inspector at the Byculla police station, told PTI.

A Flipkart spokesman told PTI that the company is conducting an inquiry into the incident.