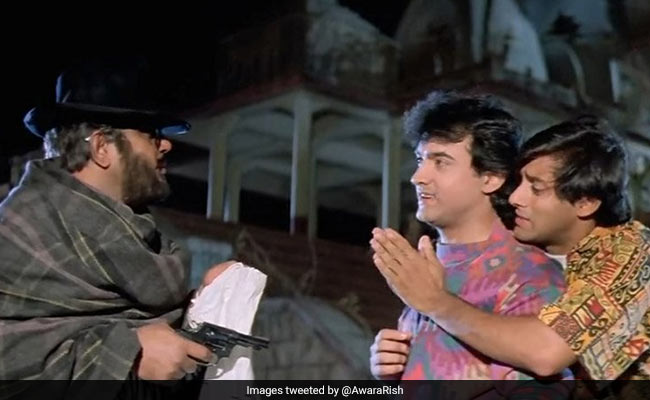 Memes on the Motor Vehicles Act 2019 have flooded social media.

The amended Motor Vehicles (Amendment) Act, 2019, came into effect on Sunday. The act seeks to tighten road traffic regulations and imposes stricter penalties for violations in an attempt to improve road safety. Under the act, penalties for traffic violations will also see a massive hike - increasing up to 10 times, depending on the violation. Not wearing a helmet or seat belt, for example, will now incur a fine of Rs 1,000 as opposed to the earlier Rs 100.

The stricter rules and heavier fines have triggered a number of hilarious reactions on social media. For the last couple of days, meme-makers have gone into overdrive, creating hilarious posts on the Motor Vehicle Act 2019. Now, Nagpur City Police has also joined the meme-fest.

On Tuesday, Nagpur Police shared a hilarious meme on Twitter that sums up everyone's reaction to the hefty fines under the new act. Take a look at it below:

Hey, What is up guys?
This is NGPCTYPOLICE.

You break the traffic rules,
& you are issued with a hefty challan (ticket).

Since being shared online, their meme, which features American YouTuber Marques Brownlee, has collected nearly 4,000 'likes' and a number of amused comments.

Take a look at some of the other reactions that the new rules have inspired:

#NewTrafficRules
ME going for a ride without helmet..

My mom (from behind):- pic.twitter.com/lffTijUFZQ

Under the amended Motor Vehicles Act, traffic rules violators will pay heavier fines for offenses like jumping red lights, wrong parking, over speeding and driving while drunk, among others.