Twitter is hoping that the new retweeting system will "increase the likelihood that people add their own thoughts, reactions and perspectives to the conversation" 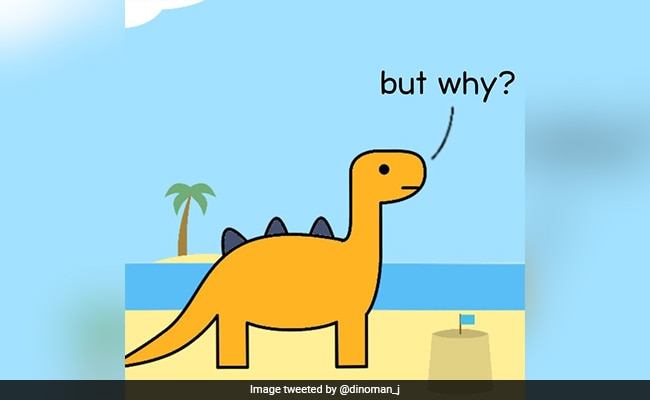 Twitter's new retweeting system has left many with just one question - Why?

Twitter is still not giving us an edit button, but it is changing its retweet system, at least temporarily. According to American technology news website The Verge, Twitter has introduced a new system encourage users to quote tweets and add their own comments, rather than simply 'retweeting' or sharing someone else's post.

Earlier, a Twitter user could simply retweet a post or quote it to add their own commentary. Now, if a Twitter user wants to retweet something, the microblogging platform will pull up the 'Quote Tweet' composer box to encourage them to add their own message before re-posting the tweet. Users can still opt to bypass the quote tweet option and simply retweet - but Twitter is hoping that the extra step will "increase the likelihood that people add their own thoughts, reactions and perspectives to the conversation", the platform said in a blog post.

Hey everyone, we made a temporary change to the Retweet function.

The change has been introduced to check the spread of misinformation ahead of the US presidential election.

There is a lot of confusion surrounding the new retweeting rules. The microblogging platform has been flooded with memes and jokes as users try to figure out the new RT rules. Take a look:

Me trying to figure out how to Retweet normally ???? pic.twitter.com/iTgtNzc6ra

Many asked Twitter to provide them with an edit button instead of introducing new features.

Twitter: We added these unnecessary features that hold absolutely no value to you guys hahahahah enjoy

Twitter has also introduced a feature which prompts people not to retweet articles they haven't read first, warning them that headlines don't tell the full story.

Now @twitter asks if you want to read something first before retweeting it, saying “often the headline doesn't convey the full story”. How true! pic.twitter.com/7aHbePZMBg

Twitter now knows if you're trying to retweet something you haven't actually read and I feel attacked pic.twitter.com/1Eo9eaVp97

What do you think of the new retweet system? Let us know using the comments section.