Is the Mysterious Moonwalker in NASA's Lunar Photo an Alien? 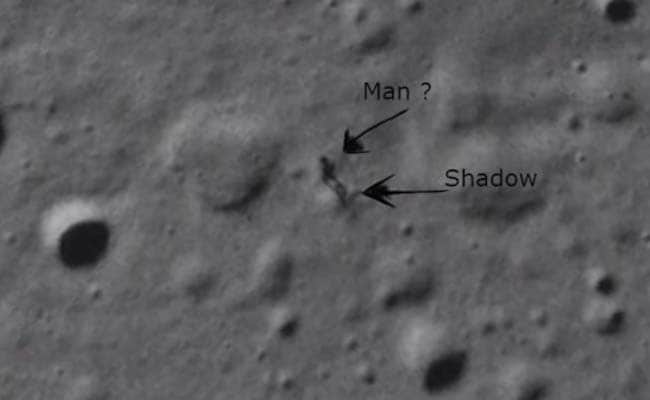 If seeing is believing then these lunar images from NASA and Google Earth seem to prove that there really is a Man on the Moon. A video posted on YouTube by user wowforreal shows pictures of what seems to be a vaguely humanoid figure striding across the pockmarked surface of the Moon, casting a shadow.

Is this photographic evidence that we aren't alone in the Universe? NASA has not yet confirmed what this is a picture of, and the YouTube video has already gone viral with over two million views and counting.

The owner of the video, YouTube user wowforreal, started investigating the shadow after receiving an online tip from another web user, Australia's 9News reported. Wowforreal was also careful to post a link to an article that points out the photo could be explained in a number of ways, including as a trick of light.

Viewers commenting on the video have attributed the figure to everything from an alien to fictional space traveler The Little Prince to Slender Man, also a fictional character. Most commenters, however, dismiss it as trick photography.

Promoted
Listen to the latest songs, only on JioSaavn.com
Until NASA comes up with an explanation, here's the video: