Take a look at some of the funniest dark mode memes 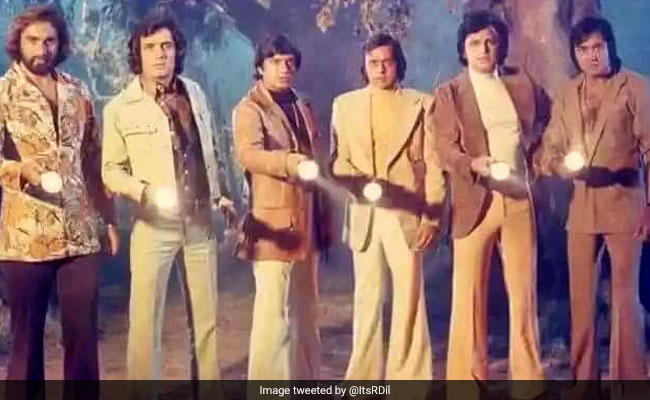 Memes on Instagram's new dark mode have taken over the Internet.

The apps may be dark now, but the memes they have inspired are nothing but lit. Instagram, Twitter and YouTube are among the social media apps that have introduced a 'dark mode' over the last few months. Instagram was the latest to roll out this feature, which allows users to update the usual white background to a darker shade. According to Tech Ahead, using apps on dark mode conserves the phone's battery and also reduces eye strain in low light conditions. While they sound like worthy advantages, it hasn't stopped the Internet from creating memes on the dark mode feature.

While some have complained about too much darkness and eye fatigue, others have just cracked jokes. Some explained, through GIFs and pictures, how switching from dark mode to regular felt like. Take a look at some of the funniest dark mode memes on Twitter:

Me Changing all Apps to #DarkModepic.twitter.com/IIUzJ8uOMf

When you come out of "dark mode" social media apps pic.twitter.com/uF1sO3VWIK

my life switched into dark mode before it was cool

The new dark mode feature in Instagram works on both Android and iOS apps. However, it will only run on iOS 13 or Android 10 and higher. This has led to some sad reactions from people who can't access the feature yet.

When Instagram finally gets a dark mode but you only have an IPhone 6 so you can't get it pic.twitter.com/CzkQ7NoJeU

When everyone is posting about Instagram dark mode but you are using Android 7. #Instagramdarkmodepic.twitter.com/O6AD849tJn

Users will need to switch to the system-wide dark mode setting on their smartphone to use this feature. As of now, there is no way to toggle between dark and regular mode inside the Instagram app.

Which dark mode meme did you like best? Let us know using the comments section.