In China, Man Caught With 50 Vipers In His Suitcase

The passenger had travelled over 1,000 kilometres to buy 4kg of pit vipers as they were cheaper 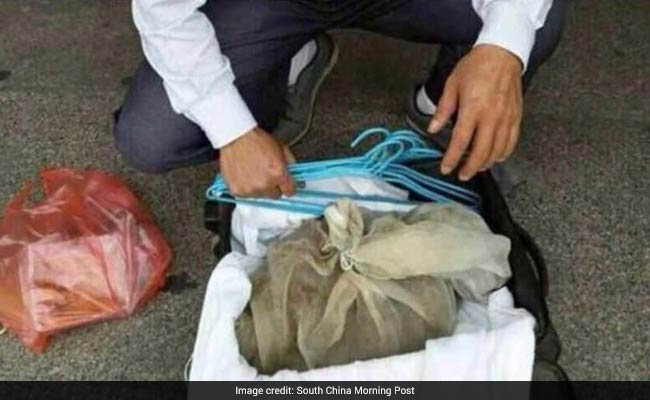 Beijing: A Chinese man who was trying to transport 50 venomous serpents in his suitcase for making snake wine has been detained by authorities at a railway station in eastern China, media report said today.

The man, who was not named, said he had bought the vipers in eastern Zhejiang province and was taking them home to the southern city of Guangzhou to make snake wine, Hong Kong-based South China Morning Post reported.

Snake wine has been used as a tonic in traditional Chinese medicine for millennia, and remains popular in some regions of the country and in other parts of Southeast Asia. 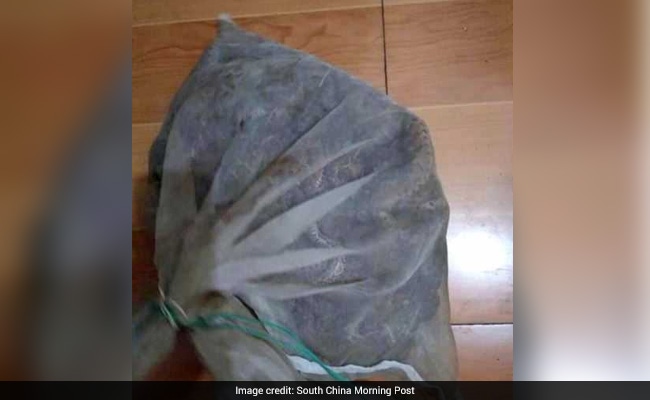 The passenger, who was aged in his 50s, was quoted as saying that he had travelled to Zhejiang to buy 4kg of pit vipers as they were cheaper there. At the railway station, security guards became suspicious after seeing a writhing mass inside the suitcase when it was passing through the scanner. When they asked him to open it they found the vipers inside a bag that had been wrapped in a towel, the report said.

Promoted
Listen to the latest songs, only on JioSaavn.com
The snakes were confiscated and handed over to the local forest police, who confirmed they were wild animals and not factory reared. The man was also detained for questioning, it said.

Snake wine is made by soaking serpents in a large jar of rice wine or other strong alcohol - sometimes with added herbs - and leaving them to steep for several months until their "essence" and venom dissolve into the liquor. It is regarded as a panacea for all types of health problems - from hair loss to leprosy - and as an aphrodisiac, the report said.Click for more trending news