How People Reacted After Watching Kalank - Described With Hilarious Memes 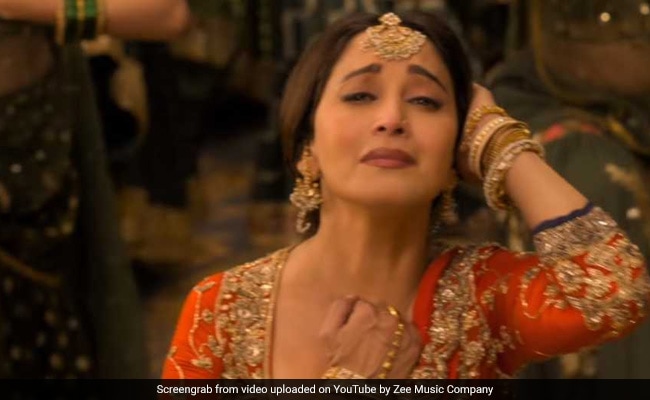 Dharma Productions' much-awaited Kalank hit the screens on Wednesday. The Abhishek Varman-directed film, set in the pre-independence era of 1945, paints a stunning canvas, with many social media users describing it as a visual treat - but not much more. With stars like Madhuri Dixit, Alia Bhatt, Varun Dhawan and Sanjay Dutt in the lead, Kalank was highly anticipated. However, if the memes on Twitter are anything to go by, not everyone who watched the film was impressed by it. In fact, the hilarious "audience after watching Kalank" memes that have flooded Twitter will make you laugh out loud.

Take a look at how the audience reacted after watching Kalank, with the help of some hilarious memes:

Some even poked fun at Karan Johar, whose Dharam Productions produced Kalank

While others just cracked jokes

The hilarious #KalankReview tweets were even collated into their own Twitter Moment.

Have you watched Kalank already? Let us know how you like the film using the comments section below.