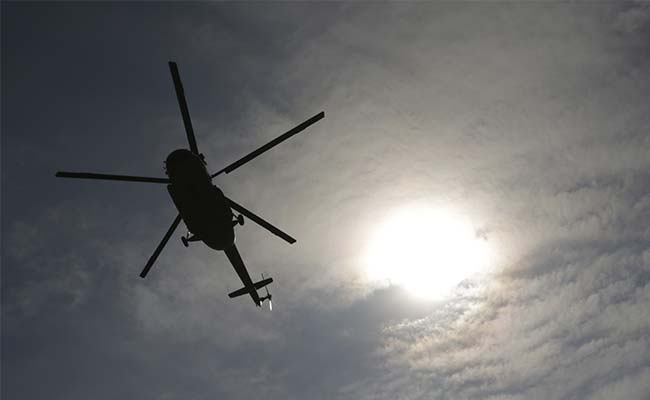 Dhaka: A private helicopter carrying a wedding party landed by mistake inside a high security prison in Dhaka today, sparking massive security concerns amid reports that terrorists were planning an attack on the jail to free the militant inmates.

According to the officials, the guards at Kashimpur Central Jail detained the five passengers, all members of an expatriate Bangladeshi family, for a brief period but the pilot, reportedly a retired air force officer, flew away with the plane after sensing his mistake.

"This happened by mistake but the incident made us concerned as there are intelligence reports that terrorists could launch attacks to free militant inmates from this jail," said Inspector General of prisons Brigadier General Syed Iftekhar Uddin.

He said the armed jail guards immediately cordoned off the helicopter as it landed on the prison ground and briefly detained the passengers but the plane flew away immediately.

Promoted
Listen to the latest songs, only on JioSaavn.com
The prison chief said the helicopter service management apologised for the mistake and the passengers were freed after brief interrogation and allowed to join the wedding reception at a nearby village.

According to media reports, a Bangladeshi living in Malaysia chartered the helicopter to join the relative's marriage ceremony along with his wife and children.Click for more trending news