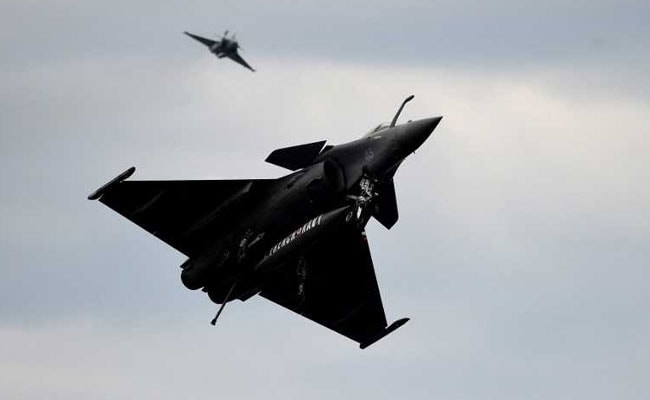 Bordeaux, France: French students may be suffering one of the most stressful weeks of their young lives as they take their high school exams, but at least they won't be distracted by fighter jets.

France's cutting-edge Rafale military planes will be flying on adjusted schedules this week in a bid to minimise disruption for the students, the commander of a military base told AFP on Tuesday.

Commander Cedric Gaudilliere said his base at Mont-de-Marsan in southwest France had "adapted its take-off and landing procedures" so as not to bother the 3,773 students taking their exams nearby.

Rafales will take off from the part of the base furthest from residential areas and carry out slower landings that involve less circling over the town, he added.

Other military bases around the country will be following similar procedures, he said.

France's high school baccalaureate exams, launched under Napoleon in 1808, kicked off Monday with the philosophy test which this year included questions such as "Does culture make us more human?"

The Rafales are considered the pride of France's aerial military arsenal and the country has sold dozens of the jets to India, Egypt and Qatar after struggling to sell them overseas for years.

They have been used by French forces in Afghanistan, Libya, West Africa and most recently in Syria in April to strike alleged chemical weapons sites.