The proposal to cut down work hours, according to Sanna Marin, would allow people spend more time with their families. 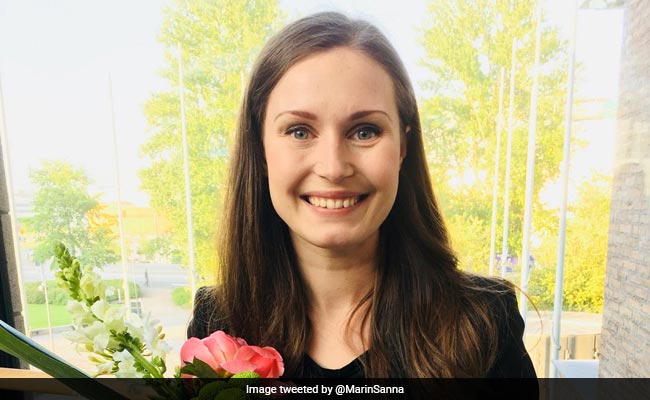 Sanna Marin's call for a four-day working week has found much support.

Finland's new prime minister is a supporter of cutting the working week down to four days from the conventional five or six days. Sanna Marin, 34, has argued for the introduction of a flexible working schedule in the country, with a four-day-week and six-hour working day, reports Daily Mail.  The current norm in Finland is to work eight hours a day for five days a week.

The proposal to cut down work hours, according to Ms Marin, would allow people spend more time with their families.

"I believe people deserve to spend more time with their families, loved ones, hobbies and other aspects of life, such as culture," the mother-of-one had said at her party's conference in the autumn of 2019, according to The Independent. "This could be the next step for us in working life."

Ms Marin's proposal is not yet government policy, but it has found a lot of support online. It's not just citizens of Finland but people from across the globe who have voiced their support for a four-day and six-hour week, calling on their governments to implement similar measures.

4 day work week. 6 hours days. Finland wins. I want a do over. It really shouldn't be that majority of one's 'waking' hours is spent 'working'. Fi yuh whole life?

Congratulations Finland for 4 day work week. Hope India could do the same

Sanna Marin, a Social Democrat, took office in December, becoming the youngest head of government in the country's history. She leads a coalition of five parties.