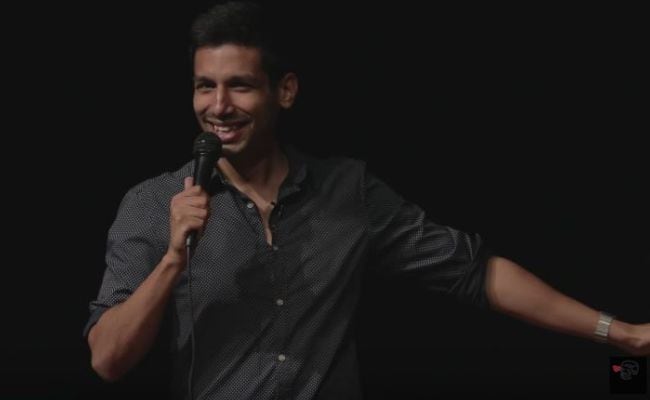 "I'm not sexist," says comedian Kanan Gill in a hilarious video clip from his 'Feelings in India' tour. "But I'm also not a feminist," he adds.

What is he, then?

The clip, all of three and half minutes long, contains the Pretentious Movie Review-er's take on feminism, choosing sides, and the long term solution to happiness. And it goes without saying that all of these opinions will make you laugh out loud.

There's also a little anecdote about a debating competition in school. We kid you not - no one, but no one, has ever defended a topic handed to them better than how this comedian was forced to. No counter argument possible.

We don't want to reveal too much, or even build your expectations, but the clip is downright hilarious.

And for the sake of the general attitude towards comedy these days, we re-iterate Kanan's disclaimer in the video - "This is comedy, so please take it extremely seriously and out of context."