World's Richest Man Bought A Gift For His Dog. Then This Happened 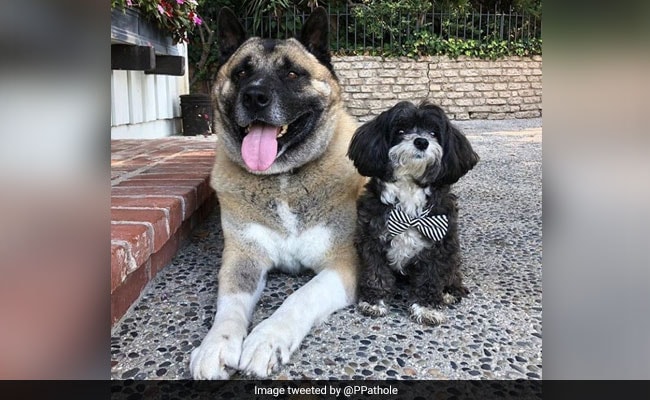 The stock of e-commerce company Etsy soared in pre-market trade on Tuesday - all thanks to a tweet from the world's richest person. Tesla CEO Elon Musk wrote "I kinda love Etsy" on the microblogging platform, explaining that he had bought "a hand knit wool Marvin the Martian helm" for his dog.

The tweet sent Etsy shares surging. According to a Bloomberg report, shares gained as much as 8.6% and hit an intraday record.

While the pics collected over 11,000 'likes' on the microblogging platform, Elon Musk's tweet fueled a stock surge for Etsy - a company whose wasn't moving at all in the premarket before the shout-out, reports CNBC.

Etsy appeared to be grateful for the tweet. "@elonmusk we love you to Mars and back," the e-commerce platform tweeted.

Elon Musk is well aware of the power of social media, for this is not the first time that his tweets have influenced the markets. At times, the billionaire entrepreneur's tweets haven't even worked out in his favour. In May last year, he tweeted "Tesla's share price is too high in my opinion" - sending Tesla shares tanking, albeit temporarily.

More recently, Signal Advance Inc skyrocketed after he urged his followers to use the encrypted messaging app Signal. "Use Signal," Elon Musk tweeted. The two-word app recommendation from Elon Musk turned into a massive rally in the shares of a tiny medical device company in a case of mistaken identity.