The video has collected over 8 million views on Facebook 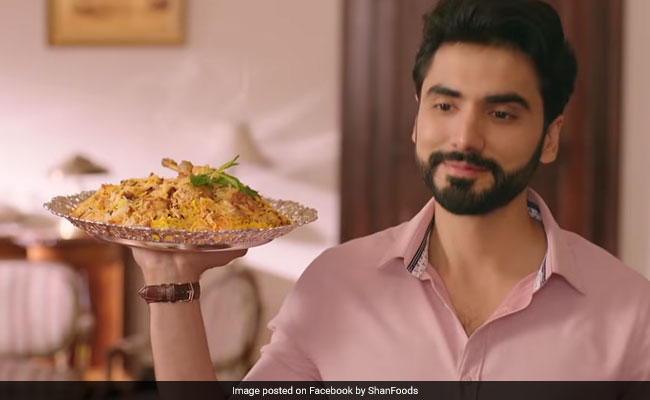 The commercial seems to have struck the right chord with many on Facebook.

Among the sure shot ways to win a person's heart is through good food. And this heartwarming Pakistani advertisement uses this very simple concept to win everyone over. It shows a man trying to impress his in-laws-to-be and his technique to do so is by cooking some delicious food for them. Posted about two weeks ago, the video has collected over eight million views on Facebook - and still counting.

The ad opens to show a family prepping to meet the man who may eventually become their potential daamad. The bride's brothers make it clear that they'd only accept him if he can impress them. So the seven brothers judge the man on several qualities and even put him through various tests - and they don't seem happy.

That's when the daamad-to-be decides to woo them with his special biryani. Does he succeed? We'll just let you watch the ad till the end to find out.

The commercial seems to have struck the right chord with many on Facebook. Along with the millions of views, the ad has also collected over 2.5 lakh reactions and more than 36,000 shares.

"This ad breaks the stereotypes that only girls should do efforts to fit in with her in-laws... And it also shows that men can also cook deliciously. I'm watching it on repeat," says one Facebook user. "Glad there's one food ad where the newlywed bahu isn't trying to impress saas. Cooking isn't just for the ladies, ask any man who live overseas," says another.