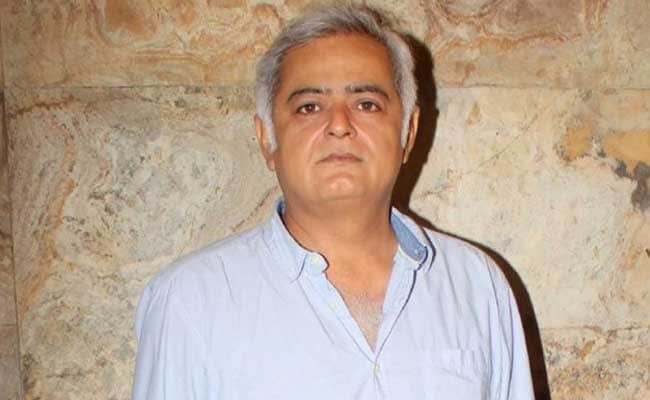 National Award-winning director Hansal Mehta was 16 when he earned his first salary.

For the last couple of days, people have been sharing how much they earned as their first salary as part of a viral Twitter trend. The trend began with a single tweet, when, on Tuesday, a Twitter user from Bengaluru asked people to share their first income, its source and the age at which they earned it for "research purposes". The trend quickly blew up on social media as thousands of people began to share how much money they made as their first salary. Now, a number of celebrities and noted personalities have joined the trend  to reveal their first paychecks.

National Award-winning director Hansal Mehta funded his junior college wardrobe with the Rs 450 he earned per month as a salesperson at Intershoppe Kemp's Corner. He was just 16 when he started working.

Death on the Nile actor Ali Fazal revealed that he worked at a call centre during college to fund his college fee, earning Rs 8,000 as his first salary at the age of 19.

Actor Sharad Kelkar started his career as a gym instructor, earning Rs 2,500 when he was just 18.

Pulkit Samrat was only 16 when he started selling petro cards at gas stations, earning Rs 1,500.

First Salary- Rs 80
Age-18
Arithmetic tuition to a class 7 student to earn for my smoking in the Engg college. https://t.co/SmxrV3E2Xf

Congressman Srivatsa worked at Wipro before joining politics. He earned Rs 14,00 as his first salary.

I remember being excited about withdrawing 4k at an ATM :) Was salaried for the next ten years and then Politics happened! https://t.co/zsfImNwxih

IAS officer Awanish Sharan was 27 when he received his first salary of Rs 18,000.

How much did you earn as your first salary? Let us know using the comments section.