The researchers found that the strength of connection was stronger for fellow felines than it was for humans. 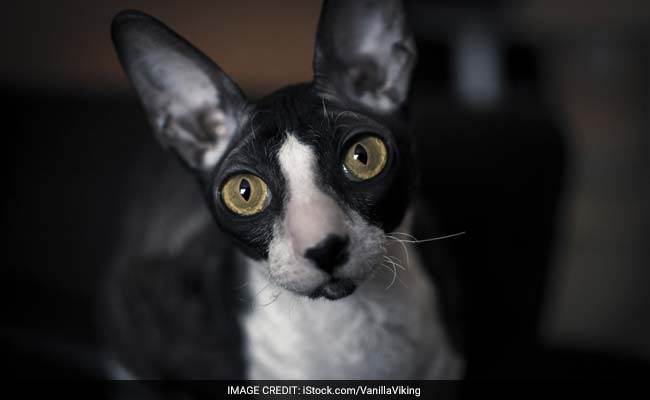 The researchers from Japan tracked responses of two groups of cats for their study.

A team of researchers from Japan claims to have solved the mystery if cats remember the names of their owners and those around them. They carried out a study on 48 cats, which lived with at least two other pets, either in a family home or a cat café.

The research has been carried out by a team of researchers from Kyoto University.

According to The Telegraph, they conducted two experiments to understand about the cognitive abilities of cats. In the first one, the 48 cats were shown the photo of a feline they lived with.

While 29 of these cats life in a café, 19 were domestic pets.

Their responses were tracked whenever a name was called - either of a cat or completely unrelated. If the cat stared at a photo longer, scientists said it was a clear sign that the feline does know the pictured animal's real name.

The 19 cats from family homes spent longer staring at the picture when it did not show the cat whose name had been called.

“Household cats paid attention to the monitor for longer when the wrong name was called, indicating an ‘expectancy violation effect',” the researchers wrote in the study, which has been published in the journal Scientific Reports.

A separate experiment was carried out with 26 cats who were shows a picture of their owners or their own. The researchers found that the strength of connection was stronger for fellow felines than it was for humans, but they did show the ability to learn their owners' names.

“This study provides evidence that cats link a companion's name and corresponding face without explicit training,” the scientists said in the study.

The bigger the family and the longer they have been with the group, the more likely they are to remember a name, they added.