Melissa Sloan claimed she was "banned" from pubs due to her extreme face tattoos, which hampered her Christmas plans. 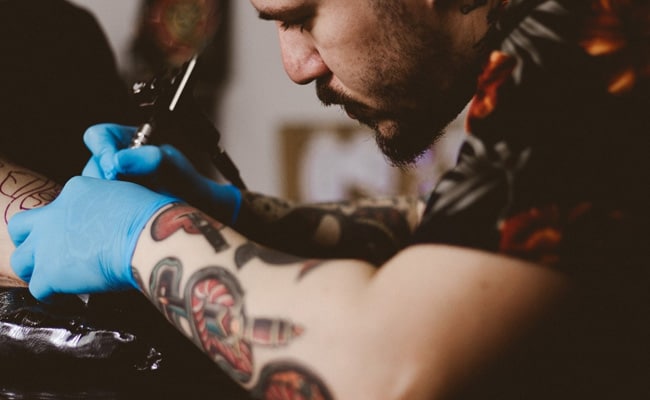 The British woman stated that she has been criticised for her tattoos.

Tattoos are an uber-cool style that can turn anyone into the centre of attention, but for a British woman, her tattoos became a reason for rejection after she was denied admission into a pub because she had too many tattoos.

Melissa Sloane, a mother-of-seven with a tattooed face, said her Christmas has been ruined because she has been barred from entering the pub. She has been inked 800 times on her entire body and face, according to The Metro.

'Because of who I am, I don't get invited to Christmas parties,' she said. 'I want to enjoy myself and go for a drink at the pub, but they won't even let me in.'

The news outlet reported that Ms. Melissa is determined to keep tattooing herself despite being mocked by other mothers on the school run and being unable to attend Christmas parties at her local pub.

In an interview with The Daily Star, the mother, who has lost count of her tri-weekly inkings, shared how her need for the needle has ruined her social life.

"I have gone into pubs and had people look at me like I'm nobody, you get judgmental people."

"I am banned from pubs in my area, I can't get in because of my tattoos.

Although Melissa was not explicitly told that her bold designs - now including crucifixes - were the sole reason as to why she cannot enter a pub, she believes that is the case.

"It's going to be down to my tattoos, as I'm not a fighter, and people are aggressive towards me,"  she explained.

"I miss just talking to people; I'm the one who talks to everyone after a drink, and I'll be talking to everyone."  there's nothing I can do about it," she said.