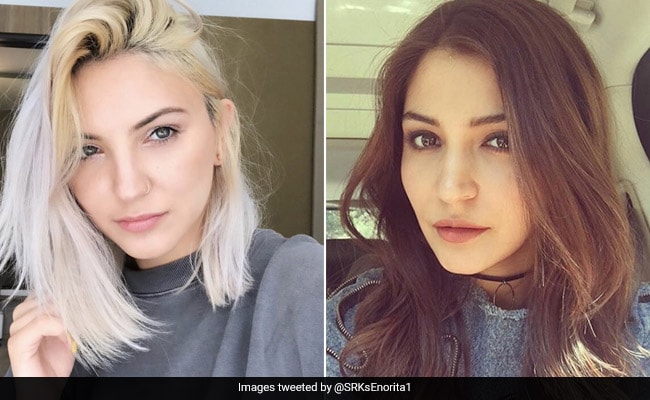 The Internet has found Anushka Sharma's lookalike in Julia Michaels.

After Salman Khan found his doppelganger in Pakistan, it's now Anushka Sharma's turn. A recent tweet comparing the Pari actress to American singer Julia Michaels has gone viral online - and people can't stop marvelling at the uncanny resemblance between the two.

"Nushkie @AnushkaSharma is that really you? I really got confused but both of u are beautiful," wrote a Twitter user who goes by the username 'Senorita' while sharing a picture of Julia with a two-year-old picture of Anushka.

Nushkie @AnushkaSharma is that really you ? i really got confused but both of u are beautiful @CozIGotIssues hi julia Nice to see u here pic.twitter.com/gMfUFV1k1n

Twitter and Instagram were soon flooded with comments comparing the two. While some wondered whether Anushka had dyed her hair blonde, others called them twins. The number of comments even made Julia sit up and take notice!

Do you know Anushka Sharma? You both look same — I do thanks to Twitter! https://t.co/wuX5YtufXg

The comparison began after 25-year-old Julia shared a selfie on Instagram on Saturday. The comments section of that selfie has now been filled with Bollywood fans comparing her to Anushka. Some have even tagged her husband Virat Kohli, wondering if news of Anushka's doppelganger had reached him. 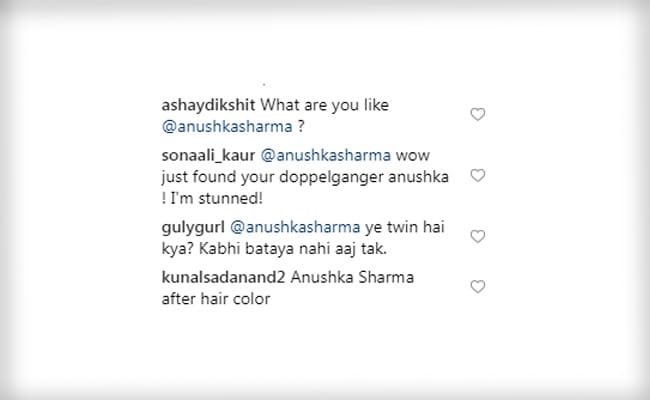 Julia Michaels is a Grammy-nominated artist and recently released a new song Anxiety with Selena Gomez.