All-Women Crew To Operate Train Station In Jaipur, A First For Rajasthan

Jaipur, Rajasthan: From the ticket collector to the station superintendent, from the enquiry counter to the station master and even pointsman - it's an all-women show all the way at Jaipur's Gandhinagar train station. Starting today, all the operations will be handled by the station's staff of 40 women.

"The entire activity on the railway station will be managed by women, that includes operations, which basically means operating the panel where you align the tracks according to the route of the trains. Then there are commercial operations like selling of tickets and ticket collection," says Soumya Mathur, Divisional Railway Manager, Jaipur.

"The third major function is security," adds Ms Mathur, "so we will have lady constables patrolling the platforms." 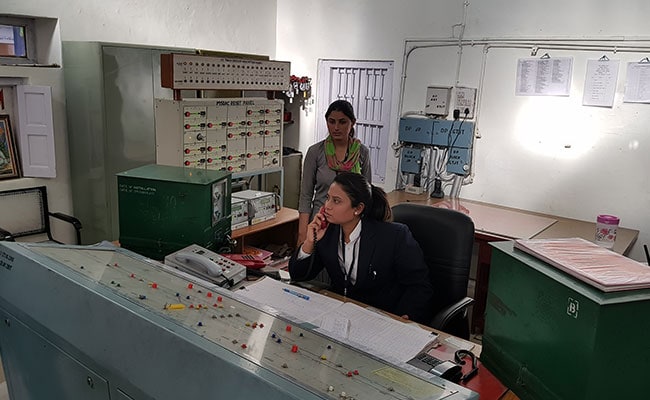 In fact, to support the all-women crew, the Railway Protection Force, or RPF, has decided to post 11 women police personnel at the police station attached to the railway station.

Promoted
Listen to the latest songs, only on JioSaavn.com
The Gandhinagar railway station is the second in the country to be "manned" solely by women - the first being Matunga in Mumbai. 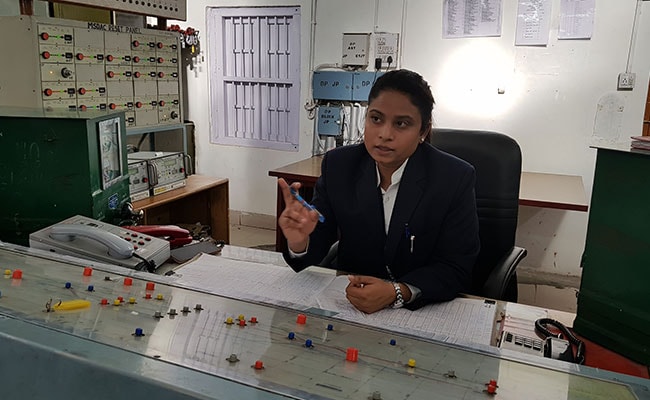 What makes the Gandhinagar station unique is that it is on the main line between Jaipur and Delhi. Twenty-five trains stop here daily, including high-end tourist trains like Palace On Wheels and the Maharajas' Express. Fifty trains pass the station each day, including high-speed ones like the Rajdhani and the Shatabdi. The station sees upwards of 7,000 passengers pass through it each day. 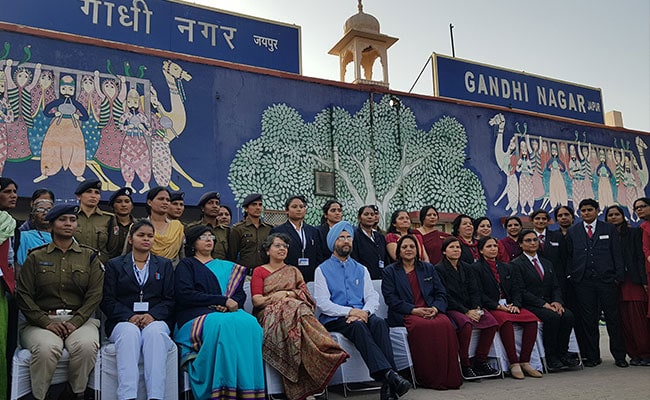 The all-women crew includes ticketing staff, security staff and other personnel required to run operations at the train station

But the women who work at Gandhinagar railway station say they are geared up for the challenge. They will work two eight-hour shifts in rotation.

"Train movement is my job: which train is to be received on which track," explains station master Angel Stella as she waves a green flag to allow a passing goods train. "All trains are important to us whether passenger or goods. The safety of so many people depends on us and goods worth crores are transported by train, so our main aim is to facilitate the safe movement of trains." 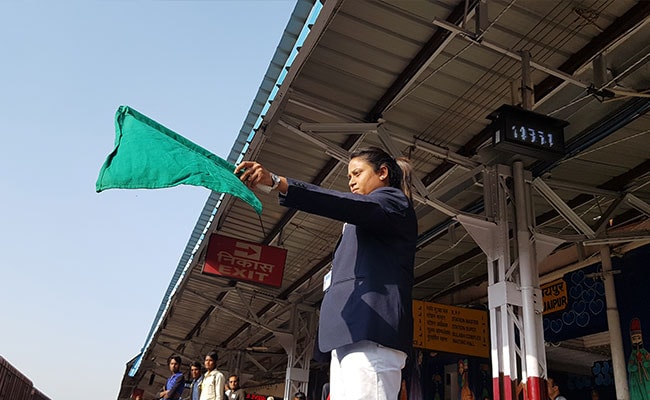 At Jaipur's Gandhinagar railway station, the station master too is a woman

Asked whether she's worried about troublemakers at the railway station, Ms Stella shakes her head. "Doesn't matter," she says, "women are not less than anyone."Click for more trending news