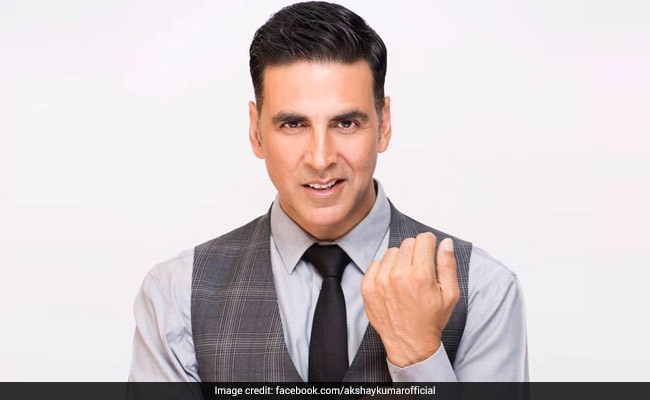 Akshay Kumar has a message for everyone.

At the beginning of every week, Twitter starts their day by posting inspirational quotes or videos. You know, because if there's one day you need motivation, it's Monday. Joining the scores of people posting #MondayMotivation tweets is none other than Bollywood's resident Khiladi Akshay Kumar. The actor shared a funny video that's got many on Twitter laughing out loud. However, don't miss the message the actor is trying to convey through his tweet.

Promoted
Listen to the latest songs, only on JioSaavn.com
"#MondayMotivation gone wrong," the PadMan actor tweeted some six hours before writing this. His tweet was accompanied by a video that shows a man trying to exercise at the gym. In his first attempt, he tries the machine with a certain number of weights. Seconds later, another more buff man adjusts adds more weights and attempts the machine. He does it perfectly, so the first man returns to try it with all that extra weight. This is what happens:

#MondayMotivation gone wrong On a serious note, it's great to push beyond your limits but equally important to know your limits. pic.twitter.com/17ZyKFM8dA

While the video may seem a little funny, Akshay Kumar has a message for everyone. "It's great to push beyond your limits but equally important to know your limits," he says in his tweet.

The video and message have won major love on Twitter with over 14,000 'likes' and more than 2,000 retweets.

Akshay Kumar was last seen in PadMan with Sonam Kapoor and Radhika Apte. His upcoming films include 2.0, Kesari and Gold.Click for more trending news