Geopolitics, economics and the whims of kings and strongmen have seen meridian-meddling across the world 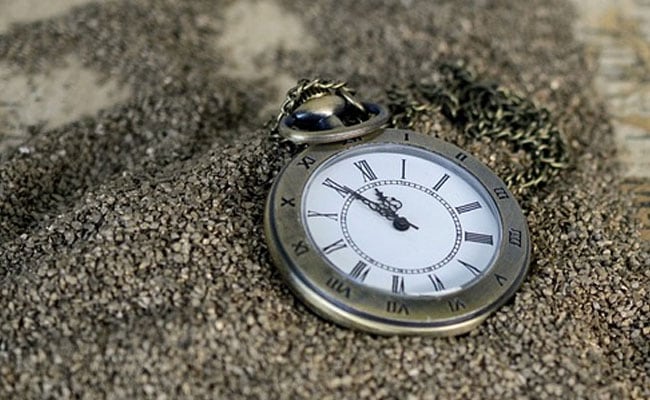 Seoul, South Korea: North Korea is not alone in its penchant for setting its own time.

Geopolitics, economics and the whims of kings and strongmen have seen meridian-meddling across the world -- challenging the theory of 24 time zones pegged to Greenwich Mean Time, which was established in 1884.

- Venezuela: Turning the clocks back -

In 2016 amid power cuts and protests, Venezuelan President Nicolas Maduro ordered the clocks in the oil-dependent South American nation to be moved 30 minutes forward, to four hours behind GMT.

The government argued that extra daylight would reduce use of electricity and air conditioning.

Putting a positive spin on the change, Maduro said the country would have "half an hour more future".

The move unstitched a 2007 time-tweak by Maduro's predecessor Hugo Chavez who pulled the clocks back by half an hour in one of the more eccentric moves of his rule.

When Russian-backed authorities in Crimea split from Ukraine in 2014, they declared independence and moved to expel Ukrainian forces from the peninsula.

Clocks were not spared.

In March that year the timezone was moved two hours forward to match Moscow, a symbolic gesture that would shake up the rhythm of day to day life.

Nepal Standard Time was born in 1956 when authorities shifted their meridian line closer to the capital Kathmandu.

In 2011, Samoa jumped the dateline, unpicking the 119-year-old legacy of a king who wanted his islands aligned with America.

But as the Pacific Island was pulled culturally and economically closer to Australia's orbit the decision was made to jump to the east of the dateline, instantly leaping from 21 hours behind Sydney time to three hours ahead.

But it came at a cost. American Samoa was suddenly separated by 24 hours, despite the tiny distance between the two.

In a bid to promote unity in 1949 following years of civil war, Mao Zedong condensed China's multiple time zones into one: Beijing time, or 8 hours ahead of GMT.

That means people in China's westernmost provinces adhere to Beijing time even as the sun rises two hours later than in the capital.

Though administered separately, Macau and Hong Kong operate on Beijing time, as does Taiwan, which China considers a breakaway province that will one day be under its control.

Yet all is not entirely well - the Muslim Uighurs in far western province of Xinjiang defiantly use their own "local time", a political statement against alleged cultural and religious repression by Beijing.