"I embraced my past and realised that I had nothing to be ashamed of," she says. 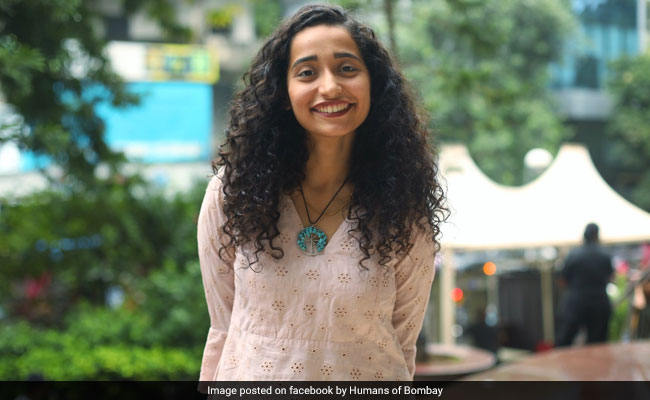 A Mumbai woman's post on recovering after a suicide attempt has gone viral online.

A Mumbai woman's moving post on how a failed suicide attempt changed her life and her perspective has struck a chord with the Internet. Her story was shared online by the popular Facebook page 'Humans of Bombay'.

In the post, the woman recalls how she grew up with an abusive father. "While growing up, both my parents would constantly fight with each other...  The fights got so bad that my father refused to contribute at home, and once even beat my mother black and blue with a belt," she said.

She also spoke about what led to her suicide attempt. Recalling the day she tried to end her life, she said she was left heartbroken when the man she was in a relationship with told her "suddenly" that he did not want to be with her anymore.

"On the same day, my father and I too had a big fight. I was so exhausted of all the emotional trauma, that I decided to end my life," she said.

"I went to a nearby street, stood there and drank a whole bottle of phenyl. The next thing I remember is waking up in a hospital bed," she recalls.

After getting out of the hospital, she realised she had lost friends and become a topic of gossip in the neighbourhood. However, the failed suicide attempt, she said, also gave her a new lease of life.

"I was asked to go for counselling, and was even given medication to help me get myself together."

This helped change her perspective and she and her mother soon moved out of their house. "I embraced my past and realised that I had nothing to be ashamed of," she says.

The woman also studied journalism and got a job with All India Radio after that. "It's been a few years now, and I'm in a much better place in life," she says.

Her story of overcoming challenges to bounce back stronger has inspired the Internet. Since being shared online on Monday, it has collected over 16,000 reactions and hundreds of comments.

"So uplifting! Loved it!" wrote one person in the comments section. "Thank You for opening up about mental health," said another, while a third praised her courage and wrote: "You are so strong. I know it's really difficult at times, but I am happy that you guys pulled through and are stronger for that."