15 'Nobody' Memes That Will Make Everybody Laugh Out Loud 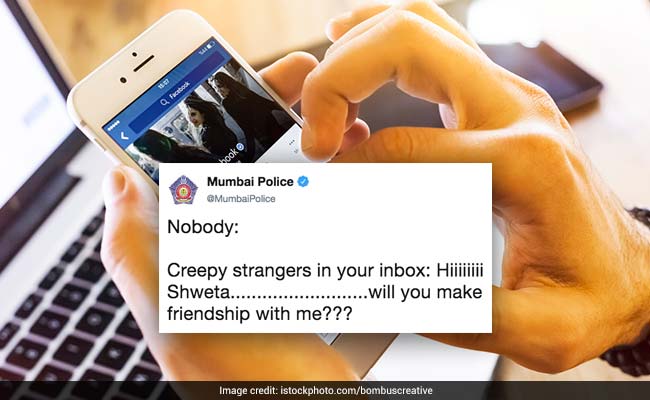 If you like to keep in touch with trending topics, you may have already seen the 'nobody' meme that has been floating around recently. The meme format, which takes a subtle dig at people who are always ready with an opinion that nobody asked for, has won itself quite a few fans. Given that it lends itself beautifully to poking fun at people, places, animals and things, this comes as no real surprise. We collected some of the best 'nobody' tweets that are sure to make everybody laugh out loud.

Nobody:
Indians: any discount on this one??????

Punjabi girls: I need my mans to get on one knee with a huge diamond di jhanjar. it's a jaroori item

Literally Nobody in the Entire universe:

Absolutely nobody in the history of everything:

Absolutely nobody on this earth:

me waking up my mom at 4am:
I tHrEw Up pic.twitter.com/BD1kmAHk4n

I mean nobody at all:

Absolutely nobody in the world:

Me: I HATE PEOPLE

Even Mumbai Police joined the game with a clever tweet

So great is this meme's popularity that it was even curated into a Twitter Moment.

This, of course, is not the first time a meme format has blown up on Twitter. Recently, the summoning circle meme had people revealing their deepest, darkest - and funniest - wishes.

Which tweet made you laugh the hardest? Let us know using the comments section below.