UP Man, Rejected, Throws Woman Off 3rd Floor, Escapes With Her Body

The accused told the police he planned to take the body to Uttar Pradesh's Bijnor. He claimed that the woman had married him but had started ignoring him. 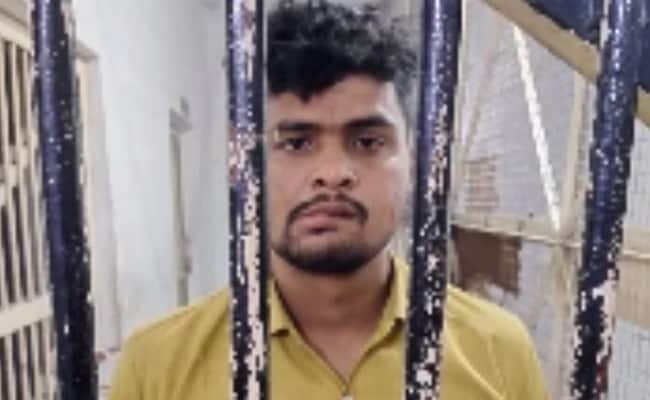 The accused, Gaurav, had been harassing the woman for some time, the police said.

The Uttar Pradesh police have arrested a man for throwing a 22-year-old woman from a building and running away with her corpse after she rejected him.

The accused, Gaurav, was arrested near Meerut, in an ambulance with the woman's corpse.

Gaurav had been harassing Shetal for some time and her family had reported him to the police, her brother Kunal said.

“Gaurav had known her for a few years, but she rejected his advances. When he did not stop harassing her, her family approached the police and a complaint was filed on September 29. The accused was arrested but allowed to go after he promised to leave her alone,” said Ashutosh Dwivedi, a senior police officer.

Kunal, however, alleged that the police had coerced her family into accepting an “agreement” with the accused.

On Tuesday, Gaurav approached Shetal, who worked at an insurance company in Hoshiarpur's Sharma Market. When she rejected him again, he allegedly pushed her off the third floor of the building. He ran down, claimed to witnesses that he was the dead woman's brother and took her body away in his car on the pretext of taking her to the hospital.

Gaurav told the police he planned to take the body to Uttar Pradesh's Bijnor. He claimed that the woman had married him but had started ignoring him.