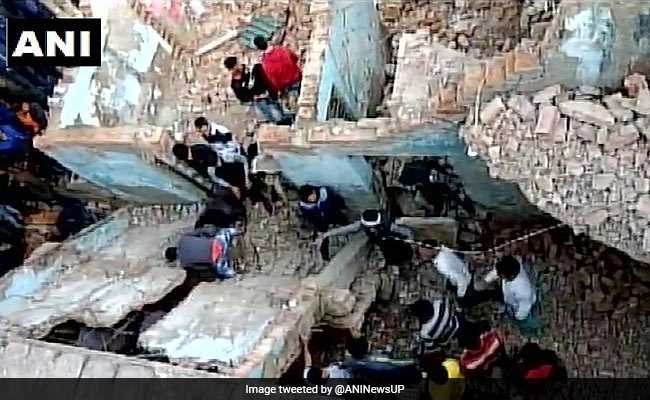 The old house is located in Sector 31 of Noida's Nithari village.

A 10-year-old was killed, and three others were injured after the porch of a three-storey building collapsed in Noida's Nithari village on Monday. The build was being renovated.

A portion of the house crashed and the four people were buried under debris. "A child died and three people, including two minors, were injured in the incident," Senior Superintendent of Police (SSP) Vaibhav Krishna said.

Noida authorities said that the "old house" was being refurbished and blamed its owner for negligence.

"The owner had got the walls and the ceiling of the house torn down first but due to carelessness, the porch on the front side was left hanging which collapsed today," Officer on Special Duty Rajesh Kumar Singh said.