3 Boys, On Picnic On Friendship Day, Drown In Lake In Maharashtra

Three boys drown in the Salai Mendha lake in Hingna area where they had gone to celebrate Friendship Day. 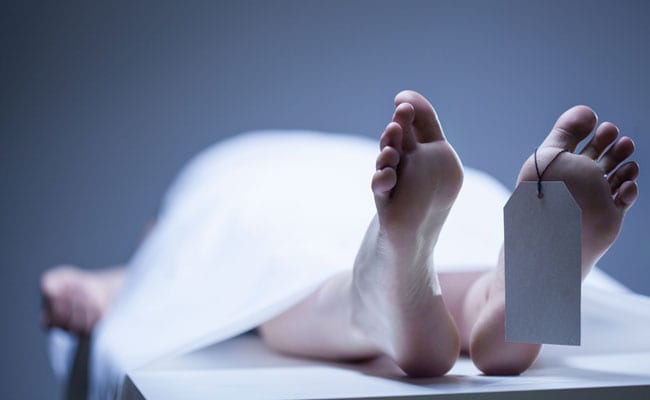 The boys ventured deep into the water body and drowned, police said. (Representational)

Friendship Day celebration took a tragic turn for three teenage boys when they drowned in a lake while on a picnic in the Nagpur district, police said today.

A group of eight boys went for a swim in the Salai Mendha lake in Hingna area to celebrate Friendship Day yesterday.

However, three of them - one aged 14 and two 17 year old - ventured deep into the water body and drowned, Hingna police station inspector Moreshwar Barapatre said.

The other group members alerted the police, who rushed to the spot but could not save them.

The bodies were later fished out from the lake, the official said, adding a case of accidental death was registered.