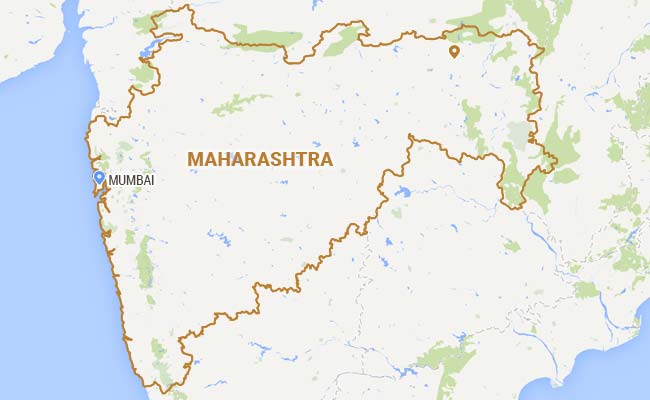 Mumbai: A 47-year-old woman and her two grandchildren were found brutally murdered at their residence in suburban Malwani on Thursday morning, police said.

The deceased were identified as Babli Shaw and her grandchildren, Aryan Sheikh (13) and Sania Sheikh (8). Their bodies bore multiple stab wounds, they said.

The kids were staying with their grandmother at her residence after the demise of their mother.

According to the police, they came to know about the gruesome crime at around 10:30 AM after a neighbour of the victims' called them.

Babli was last seen by her neighbours at around 1:10 AM and the murders may have taken place in the wee hours, a senior official said.

As per preliminary investigation, there was no sign of forced entry, suggesting that the crime may have committed by someone known to the victims, another official said.

The assailant fled from the rear door of the ground plus two-floor building in New Collector's area, where Babli had been staying for over two decades.

The murder weapon - a knife - has been recovered and was being examined by a forensic team.

Babli, who originally hailed from Kolkata, owned the building and was staying on the ground floor. The other two floors were given on rent, they said.

According to the neighbours, Babli's daughter, Aisha, had married one Ismail Sheikh. Aisha, who used to work in a bar, died years ago due to some illness.

Following her death, Ismail tied the knot again and was living in another house in the same locality, while the couple's two children - Aryan and Sania - were staying with their maternal grandmother.

An investigating officer said there were signs of scuffle between the killer and Babli.

The motive behind the murders was yet to be ascertained, he said, adding Babli's former son-in-law and neighbours were being questioned as part of the probe.

Sniffer dogs were called on the murder spot but could not detect anything, police said and added they were examining the CCTV footages of the area.

The bodies have been sent for post-mortem, they added.