The Mercedes, which was coming from the opposite direction, first hit Rajeshprasad, who was out to buy vegetables, the police official said. 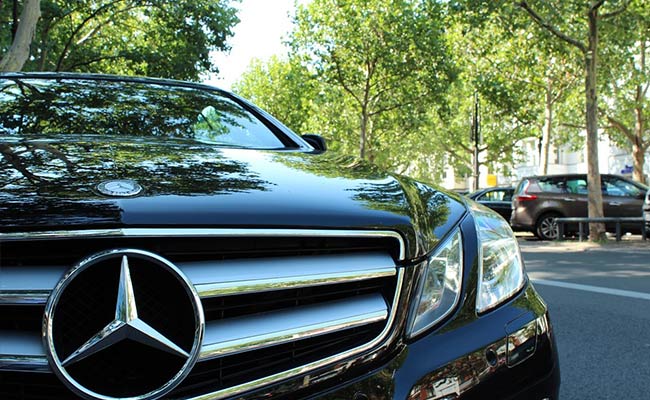 A 43-year-old man was killed while walking on footpath when a speeding Mercedes hit him near the Mahalaxmi Racecourse in Central Mumbai, police said today.

The driver of the car, son of a diamond merchant, was arrested after the accident which took place on Keshavrao Khade Road in Tardeo Monday night, a police official said.

The victim was identified as Rajeshprasad Lochanrag, resident of Walkeshwar area and a carpenter by profession.

The Mercedes, which was coming from the opposite direction, first hit Rajeshprasad, who was out to buy vegetables, then it hit another car. The driver of the other car, however, escaped unscathed, said police official.

Rajeshprasad was rushed to a hospital but declared dead before admission.

Tardeo police arrested Chaitanya Adani (24) who was allegedly driving the Mercedes. Adani's father is a diamond merchant, the official said.

Mr Adani was produced before a court which granted him bail. Further probe is on, the police official added.