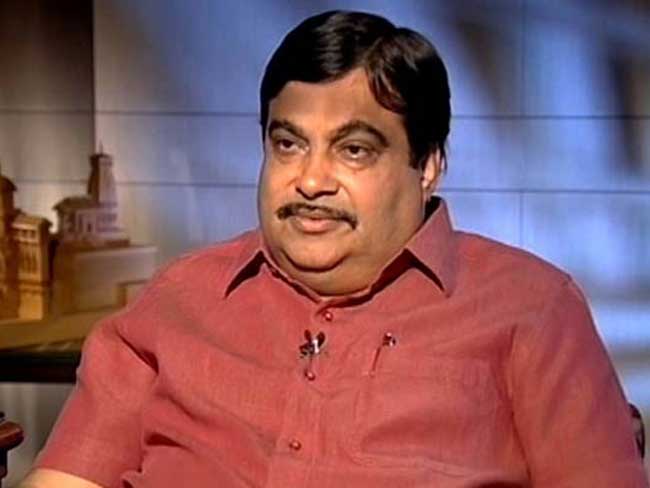 Mumbai: The country's 13th major port will come up at Dahanu near Mumbai on fully reclaimed land and the project envisaging an investment of up to Rs 6,000 crore is likely to be completed over the next three years, the Centre announced on Friday.

The proposed port would be located 4.5 nautical miles off the Dahanu coast in northern Maharashtra's Palghar district, about 150 km from Mumbai.

In a first, the Centre has tied up with the state government by making it an equity partner to ensure the port gets completed fast. The port, which will have a capacity to handle 60-100 million tonne of cargo per annum, will be built completely on the reclaimed land spread over 2,500 acres.

The largest container port JNPT will own 76 per cent in the proposed port and the remaining 24 per cent will be held by the Maharashtra Maritime Board (MMB), Union Shipping Secretary Rajive Kumar told reporters in Mumbai.

The project will be executed on public-private partnership model, he said. JNPT and MMB signed an agreement for the port and Mr Kumar exuded confidence that the project should be a reality in up to three years.

Union Shipping Minister Nitin Gadkari, who was present on the occasion, said no land will be acquired or people displaced for the port. Also, there will be no cutting down of forests since the port will come up on 2,500 acres of reclaimed land.

Maharashtra Chief Minister Devendra Fadnavis said there were some issues because of litigation surrounding the port for nearly two decades, but congratulated the MMB for finding a way out to set up the venture.

He said from 1996 onwards attempts were on build a new port in the State but the plan got stuck in litigations.

The proposed site is located near Vadhwan Point and will serve as a satellite port of JNPT based in Navi Mumbai.

Mr Gadkari said initial studies on the project will start soon and hoped to lay the foundation stone by December.

A senior Government official said the port shall have a capacity of 60-100 million tonne per annum and primarily handle containers and other "unclean" cargo like coal which is being abandoned by Mumbai Port due to local considerations.

Mr Gadkari said it will help power plants located in Maharashtra get the critical coal with faster turnarounds. Maharashtra has a 720km coastline but has only two major ports - JNPT and Mumbai Port. Besides, there are private ports in the State at Dharamtar, Dighi and Jaigad.
Comments
Rs 6000-Crore PortMumbai portMaharashtra Maritime BoardNitin GadkariDevendra Fadnavis