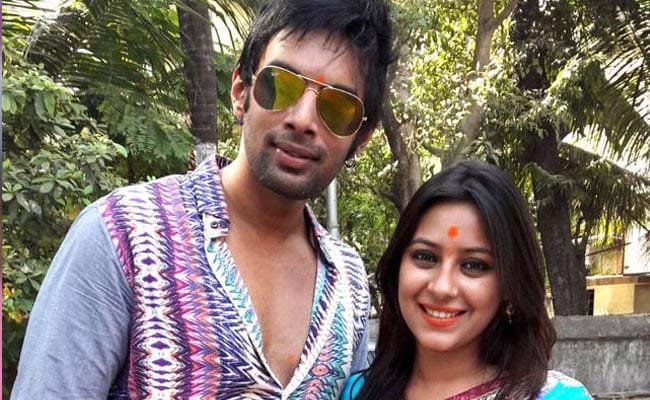 "The investigation being done by the local police is misleading and we fear that in future it would be scuttled. We are seeking for the probe to be transferred to the crime branch under the supervision of the Commissioner of Police," Mr Thomas told the court.

The bench, however, sought to know why the parents of the actress feel the police was not doing its job. "How do you (parents) know the probe is misleading? Let the police investigate. It's (suicide) a recent incident," Justice Patil said.

Advocate Thomas said the FIR was registered only on April 5 and the manner in which the police has been recording the statements of the accused and witnesses we fear that the police are in collusion with the accused (Rahul Raj Singh).

The court then posted the petition for hearing tomorrow and asked the public prosecutor concerned to bring all records concerned from the police station.

Pratyusha Banerjee's parents have been alleging that their daughter could not have committed suicide and that her partner Rahul Raj Singh must have murdered her.

Rahul Raj Singh is at present out on pre-arrest bail.

Last week, the parents of the TV star had written to Maharashtra Chief Minister Devendra Fadnavis seeking a probe into her death by Mumbai Police Crime Branch following which the state government said it may be done.

Her mother Shoma had alleged that Rahul Raj Singh was "solely responsible for her death".

She had also alleged that instead of seriously investigating the matter, the Bangur Nagar police, where the case has been registered, was giving a free hand to the accused to destroy the evidence.