With earphones on, a man was seen performing stunts in Mumbai local train in a video that is viral on social media. 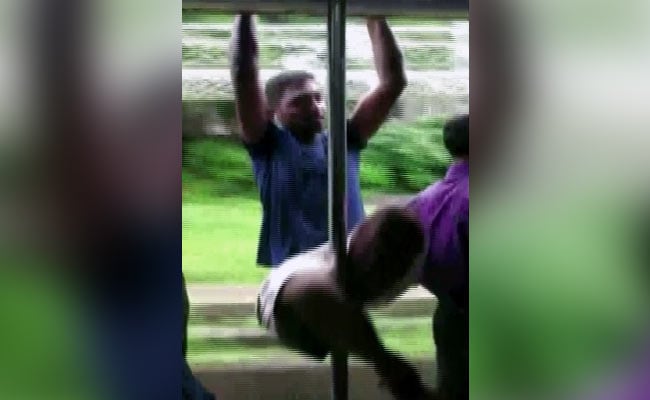 The man had his earphones plugged in while performing the stunts.

A man is seen performing stunts in a moving Mumbai local train in a mobile video that is viral on social media. With earphones on, a man can be seen hanging out from the train's compartment and then sliding on its pole using his legs. The two men have been arrested for performing such stunts, reported news agency ANI. 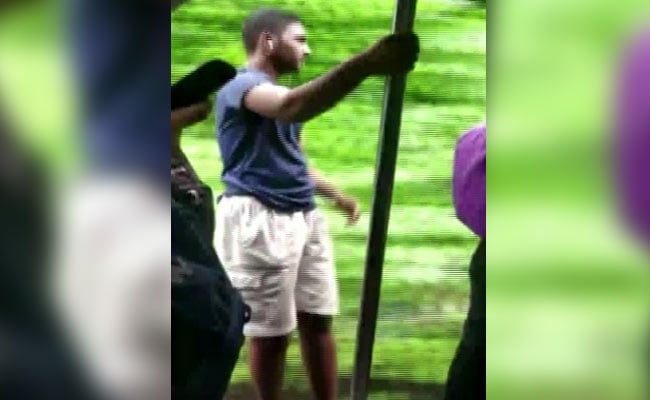 Yesterday Delhi Traffic Police had fined two men for performing stunts on a moving car on NH-24 between Akshardham and Sarai Kale Khan in a video that was widely shared online.

In the video, one man could be seen skating while holding on to the trunk of a moving car while the second person was seen leaning out of the rear car window.

The police had fined the two under the Motor Vehicles Act for dangerous driving.