Married 41-year-old clicks on pop-up ad for dating website out of 'curiosity', ends up paying lakhs to be set up on a date and then to delete account 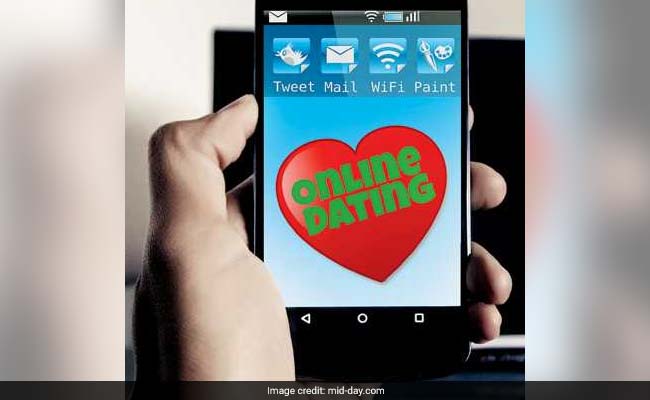 The banker got curious about the site after an ad for it popped up on his phone.

Mumbai: A Bout of curious clicking on an ad for a dating website left a central Mumbai-based banker poorer by Rs 12.55 lakh. The married 41-year-old was allegedly cheated by four people posing as operators for the site, who'd promised him a date in exchange for the money. The man has now registered a case against them at the Dadar police station on June 2.

The site first popped up as an ad on his phone on May 21, assuring dates with women. The banker clicked on it and filled in his name, age, city and mobile number. "Minutes after I provided my details, I received a call from a woman named, Tanya. She said their company was offering a date with beautiful girl and as part of the offer, they'd refund the money they charged for it," he said in his statement to cops. The money was being taken to make arrangements for a daylong date for him at a five-star hotel.

Date with a refund

He agreed to pay the money, which was in lakhs. "They told me to pay Rs 3.40 lakh in three instalments. On May 23, I paid Rs 1 lakh to an account under the name of one Shubendu Mandal from Kolkata. Then, I got a call from a woman named Mini who brought another girl to the call, saying they'd be sending her for the 'meeting'. On May 26, I paid Rs 1.20 lakh. After this, they told me, they'd refund all my money if I paid Rs 5.24 lakh," he added.

When nothing happened after paying Rs 5.24 lakh, he decided to demand his money back. On May 29, he e-mailed the website, asking them to delete his account and return his money. He got a call from a man named Rushi who told him he cannot delete the account unless he pays some more. The company also threatened to take him to the cops and continued calling and e-mailing him. The banker gave in, and once again paid around Rs 2 lakh more as per their demands, which now brought the total amount of money he'd given them to Rs 12.55 lakh.

The banker told mid-day, "At first, I was curious to know how the site works, so I clicked on the link. Then, I entered my personal information. After that it just felt like I got trapped into an extortion racket. Now I have lost Rs 12.55 lakh and hoping cops will arrest these racketeers and get my money back."

Realising his promised date was never coming around after losing all that money, he decided to tell his wife about the whole incident; she asked him to register a complaint. He then went on and registered an FIR with the Dadar police station under sections 420 (cheating), 506 (criminal intimidation), 34 (common intention) of the Indian Penal Code and relevant sections of the IT Act.

Promoted
Listen to the latest songs, only on JioSaavn.com
"We have registered the complaint and are accessing the details provided by the complainant," said a police officer, adding, "This looks like a racket where people are lured and threatened to give money."

(Except for the headline, this story has not been edited by NDTV staff and is published from a syndicated feed.)
Comments
Mumbai bankerDadar police station