Himanshu Roy Shot Himself In Mouth, Wrote On Cancer Fight In Suicide Note

Gautam Bhansali, a doctor at Bombay Hospital, also said Maharashtra police officer Himanshu Roy "looked much thinner compared to what he was before and he had even grown a beard" 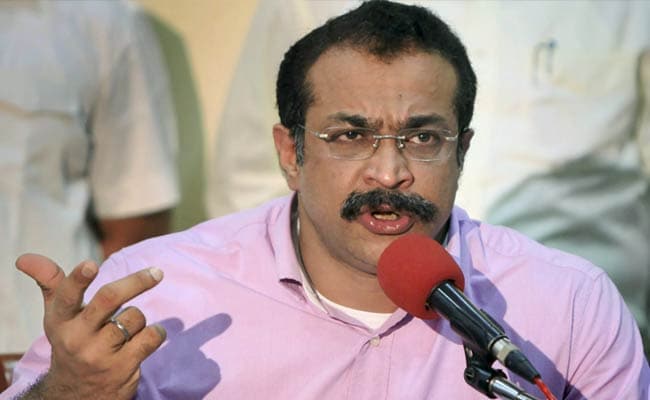 Mumbai: Himanshu Roy shot himself in the mouth and the wound was visible right up to his skull, said a doctor on Friday, as his colleagues and others struggled to come to terms with the high-profile Maharashtra police officer's suicide. A handwritten suicide note has indicated that the officer, who was battling cancer, had been depressed and killed himself out of "frustration" over his health.

Gautam Bhansali, a doctor at Bombay Hospital, also said Himanshu Roy "looked much thinner compared to what he was before and he had even grown a beard".

Himanshu Roy, Additional Director General of Police (Establishment), allegedly shot himself with his licensed revolver at his home in Mumbai's Nariman Point around 12.40 pm.

Mumbai police, citing his suicide note, said the 1988-batch Indian Police Service officer took the extreme step out of "frustration" due to his prolonged battle with cancer.

"Mr Roy had been on medical leave for the last two years and the suicide note, in his own handwriting, makes it clear that he ended his life out of frustration due to this illness," a police statement said.

The 54-year-old lived with his wife and mother.

As chief of the anti-terror squad or ATS, Mr Roy handled major cases including 26/11, the 2013 Indian Premier League spot-fixing, the 2012 murder of lawyer Pallavi Purkayastha and the J Dey murder. 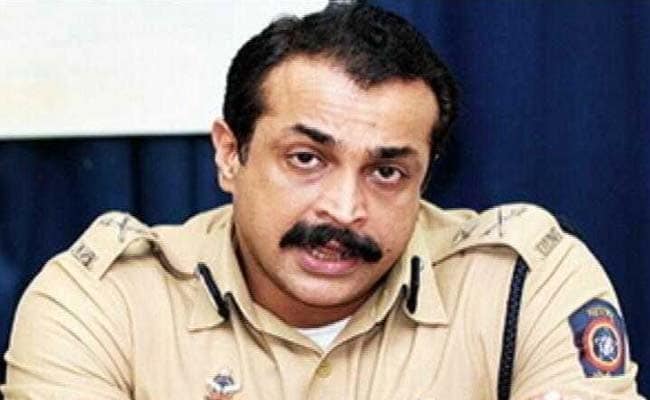 Those who worked with him, including cops, lawyers and journalists, remembered a charismatic, dedicated and accessible officer.

He was known to be a fitness enthusiast.

"I always perceived Roy as a strong person who was fond of going to gym. He was suffering from a disease for two years and was fighting against it. Maybe he felt burdened and decided he could not take it anymore," said special prosecutor Ujjwal Nikam.

"Whatever the reasons behind his step, the police department has lost a good officer. He was a gentleman and always treated everyone including junior-level policemen with respect," Mr Nikam said.

Promoted
Listen to the latest songs, only on JioSaavn.com
The prosecutor recalled that during the final arguments in the 26/11 Mumbai attack case, Mr Roy, then joint commissioner of police, sat through the arguments.

Former Maharashtra home minister Jayant Patil told PTI that he had met Roy at a gym only yesterday. "We spoke for about 20 minutes. When I told him that his skin had darkened, he said it was effect of chemotherapy. There is a limit to (efficacy of) chemotherapy. It's unending and not easy," he said.

Fire In 2-Storey Residential Building In Mumbai, No One Injured