Rain continues in Mumbai even as train services were restored normalcy. The city, which had been brought to a standstill on Friday, is expected to receive some heave rain in the afternoon.
Jun 21, 2015 01:36 (IST)
Flood Free Mumbai? Only if This Was Completed 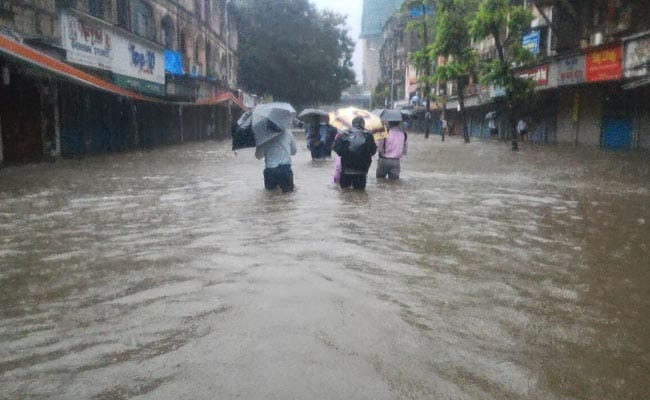 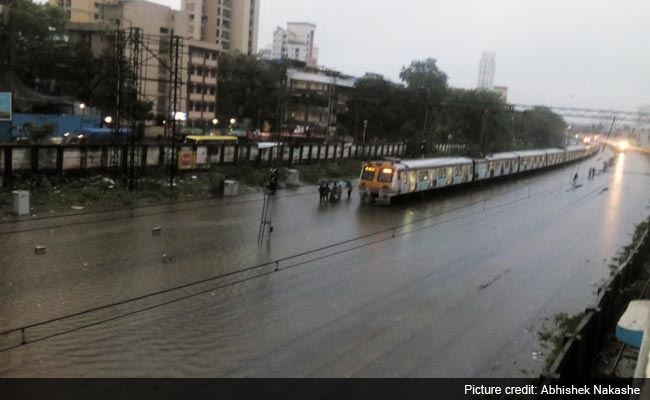 Jun 19, 2015 19:59 (IST)
Train services on Western Line between Andheri and Churchgate have been suspended again between due to high rise in water level.
Jun 19, 2015 19:53 (IST)
Office-Goers Cycle to Work as Trains Halt Following Rains 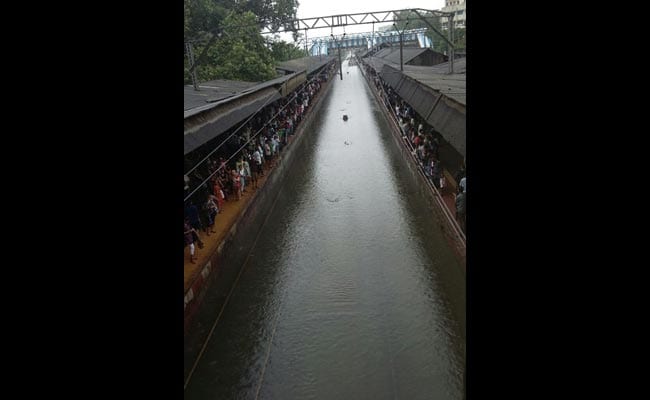 With the incessant rains halting the city's lifeline local trains, many office-goers today bicycled to work, calling it the best alternative to reach their destinations in time.

Parking the bicycles was, however, a big trouble as the watchmen used to parking bulky four wheelers were to be convinced to allow the humble bicycle.
Jun 19, 2015 18:56 (IST)

There seems to be a heavy cloud build up for rains coming our way. Will request all not to be around the coastline and cooperate with police

Mithi is around the danger level Bec of rains. Please cooperate with the BMC, NDRF, Police and other authorities, when they come to help

300 mm is a test for any city, and neither anyone of us, nor government agencies will shy away from responsibility. Working on streets Tracks have been restored. Long distance trains have begun moving.
Call on resumption of local train services to be taken after high tide.
Jun 19, 2015 14:47 (IST)

Advisories are being given out after every hour or two,we will handle the situation-CM Fadnavis on #MumbaiRainspic.twitter.com/Pe3MnSaR7C

Do not touch any installations bare handed #MoonsoonSafety#MumbaiRains#TPInvisibleGoodness

That is Navi Mumbai. No Water logging near Palm Beach area even after Non Stop rains. #MumbaiRainspic.twitter.com/ly5KC4Ry4V

#MumbaiRains Indian Navy fully geared up to provide any assistance to the city of Mumbai.

#MumbaiRains As per SOP, Indian Navy pre-deployed with naval divers and inflatable boats across Mumbai.

#MumbaiRains Rescue teams deployed across the length and breadth of Mumbai.

Its just the start of monsoon in mumbai ! And its already flooded 😅 #MumbaiRainspic.twitter.com/k3Tz4LIbXp

This much in june ! 😮 in matunga ! #MumbaiRainspic.twitter.com/eO5mq9ebri

Almost4m high tide expected around2pm.Appealing everyone to avoid going near the sea.Please avoid going out of homes. Be safe! #MumbaiRains The view from my friend's building in Khar! #MumbaiRainspic.twitter.com/14HE59cbWs 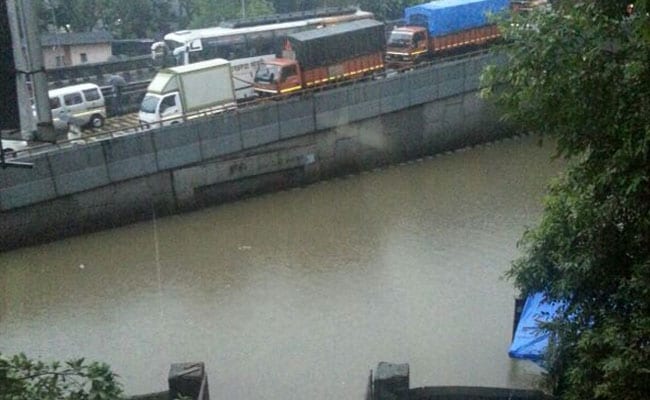 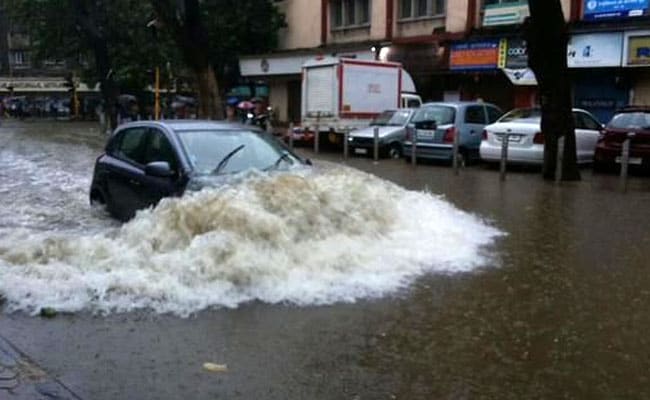 Jun 19, 2015 10:53 (IST)
Long distance trains terminating or originating from Chhatrapati Shivaji Terminus (CST) and Dadar are being regulated along the operational lines, and can be expected to be running delayed. 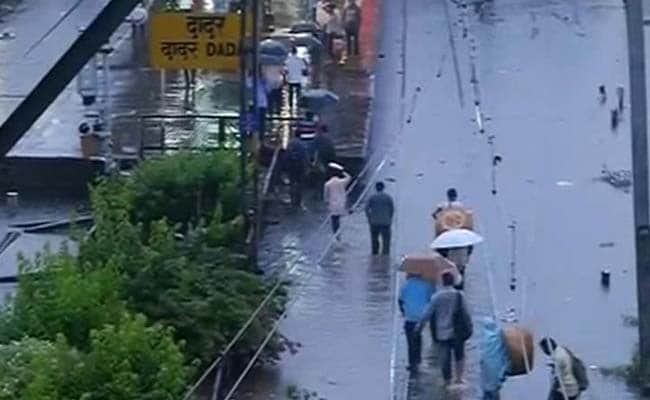