Fire In Four-Storey Commercial Building In Mumbai, No Casualties

"The fire brigade control room received a call at 4.24 am today, alerting that a major fire has broken out in Navrang building located on Abdul Rehman street," Mumbai fire brigade chief said. 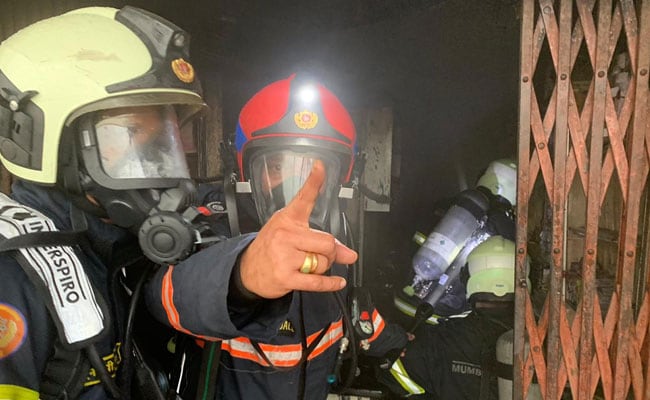 A major fire broke out in a four-storey commercial building in south Mumbai in the wee hours on Saturday, officials said. Nobody was injured in the incident, they said.

"The blaze had started on the ground floor. It was confined to the electric wiring and some stationary articles kept on the loft and the mezzanine floor. Due to the fire, dense smoke engulfed the building, causing poor visibility during the rescue operation," Mr Rahangdale said.

The fire brigade personnel rescued some people from the upper floors of the building, he said.