Salman Afroz Alam Khan (26) and Manisha Negi (21) were found dead inside a car parked near a court in Mumbai. 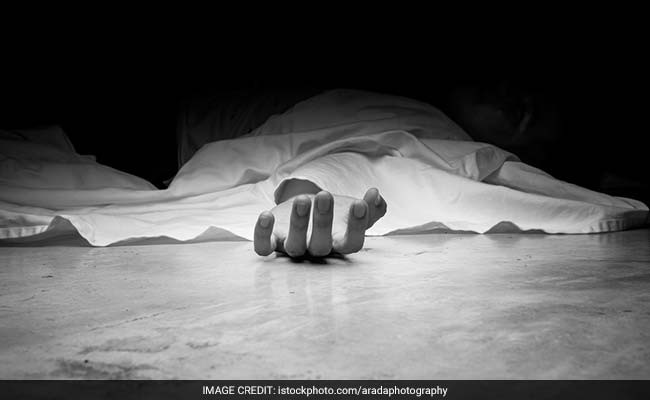 They wanted to get married but their families were against the relationship. (Representational)

Mumbai: A man and a woman today allegedly committed suicide as their families were opposed to their relationship, police said.

Salman Afroz Alam Khan (26) and Manisha Negi (21) were found dead inside a car parked near a court in suburban Mulund early this morning.

Locals alerted police after seeing the car's engine running and its lights on. Police broke its door and found Mr Khan and Ms Negi unconscious inside. Both were declared brought dead at hospital.

Preliminary probe revealed that Mr Khan, a resident of Mulund, and Ms Negi, who lived in Navi Mumbai, were in a relationship for the past four years.

They wanted to get married but their families were reportedly against the relationship, a senior police official said.

Apparently upset over this, the couple allegedly ended life by consuming poison sitting in the car, he said.

Promoted
Listen to the latest songs, only on JioSaavn.com
However, no suicide note has been found yet.

The car belonged to Mr Khan, the officer said, adding that further probe is on.