The special court judge, HM Patwardhan, ordered the attachment of three plush flats owned by Mamta Kulkarni in various areas of Mumbai, after she failed to appear before the court in connection with the drug case. 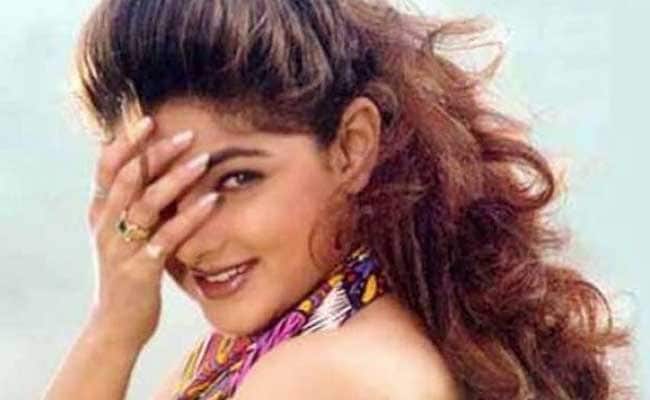 Thane: A special Narcotics Drugs and Psychotropic Substances (NDPS) court in Thane has ordered attachment of properties of former Bollywood actor Mamta Kulkarni, who is one of the key accused in the multi-crore drug racket case unearthed by the Thane Police in 2016.

The special court judge, HM Patwardhan, last week ordered the attachment of three plush flats owned by Ms Kulkarni in various areas of Mumbai, after she failed to appear before the court in connection with the drug case.

The present value of these flats is said to be around Rs 20 crore.

Special Public Prosecutor Shishir Hirey said the court directed for attachment of the three properties of Ms Kulkarni after the prosecution moved an application for it.

The court declared Ms Kulkarni as "absconding" since she failed to appear before it in connection with the nearly Rs 2,000 crore drug bust case.

Ms Kulkarni was named the prime accused two years ago in the drug racket linked to drug baron Vicky Goswami, with the police claiming that she was actively involved in illicit activities.

A senior Thane police official had said at the time that they would initiate the process for extradition of Ms Kulkarni and Mr Goswami, who were said to be in a relationship and based in Kenya in Africa.

On June 6 last year, Mr Goswami and Ms Kulkarni were declared as proclaimed absconders by a Thane court and the police had subsequently moved the court to attach the actor's properties.

Mr Hirey said the application seeking attachment of properties was kept pending and an opportunity was given to both the accused to appear before the court.

However, since later it became apparent that they were not likely to appear before the court, the judge directed for attachment of Ms Kulkarni's properties.

The drug racket came to light when police seized around 18.5 tonne of ephedrine, worth approximately Rs 2,000 crore, after raiding the premises of Avon Lifesciences Ltd in Maharashtra's Solapur district in April 2016.

According to the police, ephedrine, which is a controlled drug, was allegedly being diverted from the Solapur unit of Avon Lifesciences and sent abroad after processing.

Ephedrine powder is used for sniffing and to produce the popular party drug methamphetamine.

Just before the racket was unearthed, 100 kg of ephedrine was manufactured at Avon Lifesciences' premises and dispatched by air to Kenya.

Promoted
Listen to the latest songs, only on JioSaavn.com
The payment for the same was sent by Mr Goswami to Mukesh Jain, a director of the company, through hawala (an informal channel for transferring funds), the Thane police had said.

Mr Jain had gone abroad several times to meet Mr Goswami, according to the police.